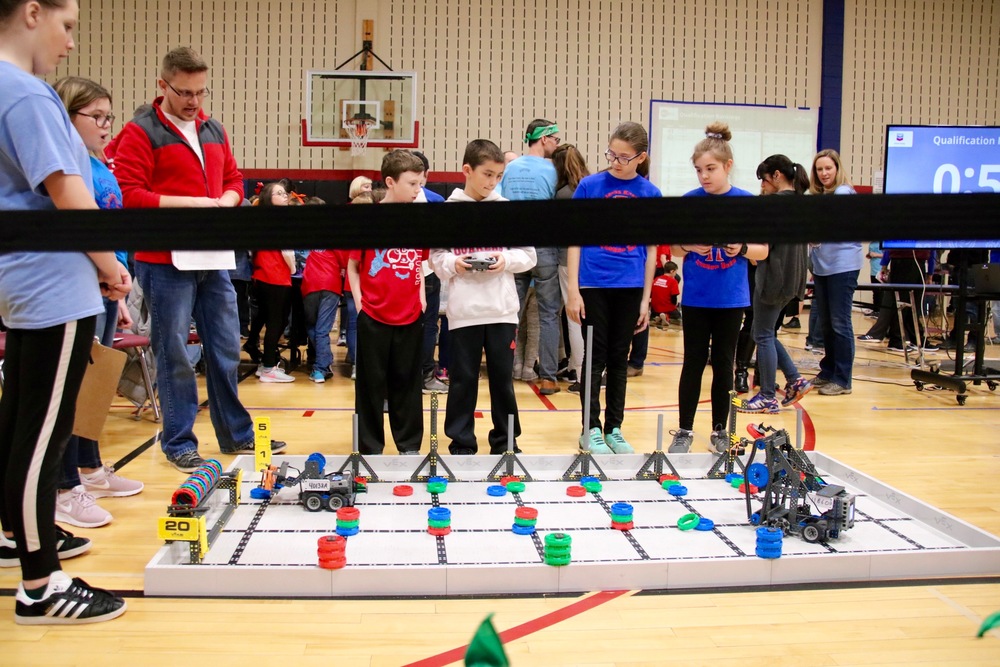 A Day in the Life: An Elementary Robotics Competition
Sabrina Kapp
Sunday, February 11, 2018

Clarks Creek Elementary (@ccquakers) played host to yesterday's VEX IQ PCSC Competition for elementary robotics teams, which included a team from each of Plainfield's four elementary schools and a total of 42 teams from around Central Indiana. 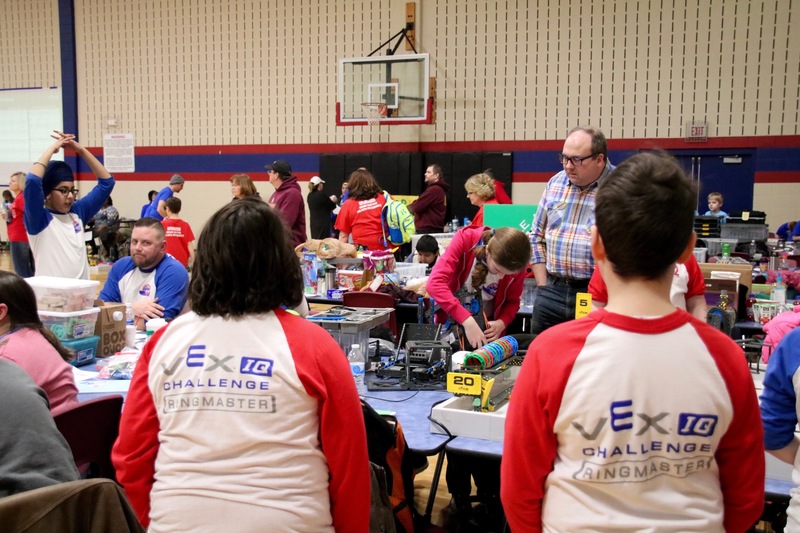 Most competitions don't include an element of collaboration, but the robotics world is the exception. Teams are known to lend a hand, or robot parts and tools,  to their competitors, and in one phase of the competition, they choose alliances and compete for points with a competitor. 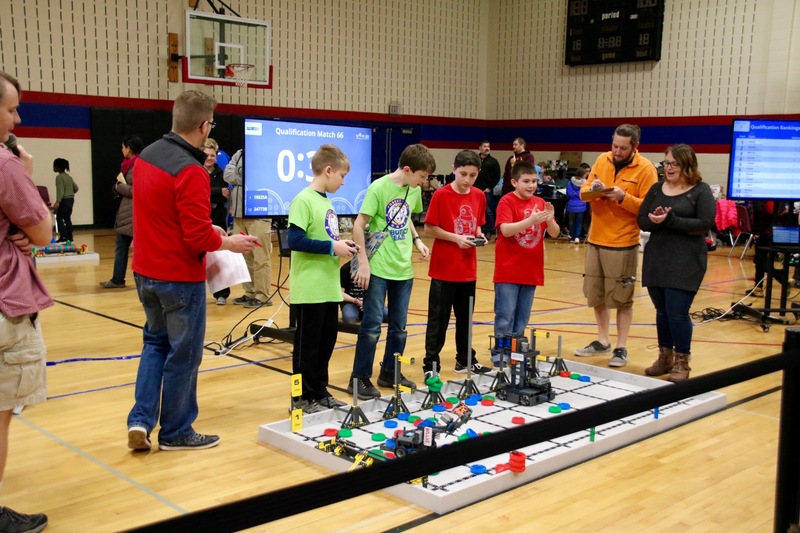 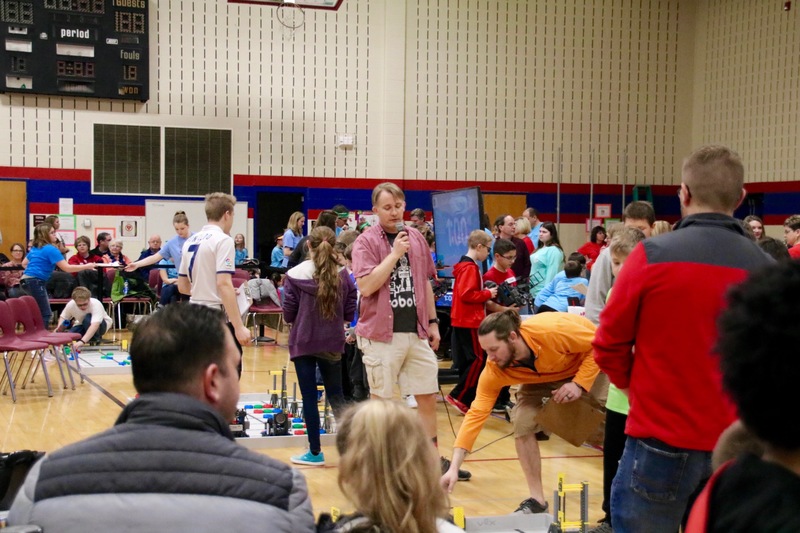 But the story behind the competition is the story of volunteers. The elementary competition obviously included elementary teachers and principals, but middle and high school teachers were also on hand to support the event. Likewise, PCMS and PHS robotics students were vital to the day's success, plus parents, PTO members and district administrators. 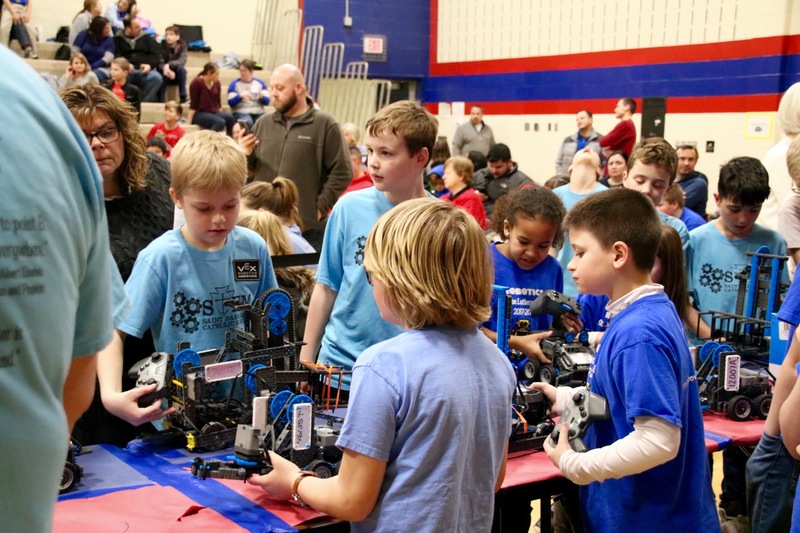 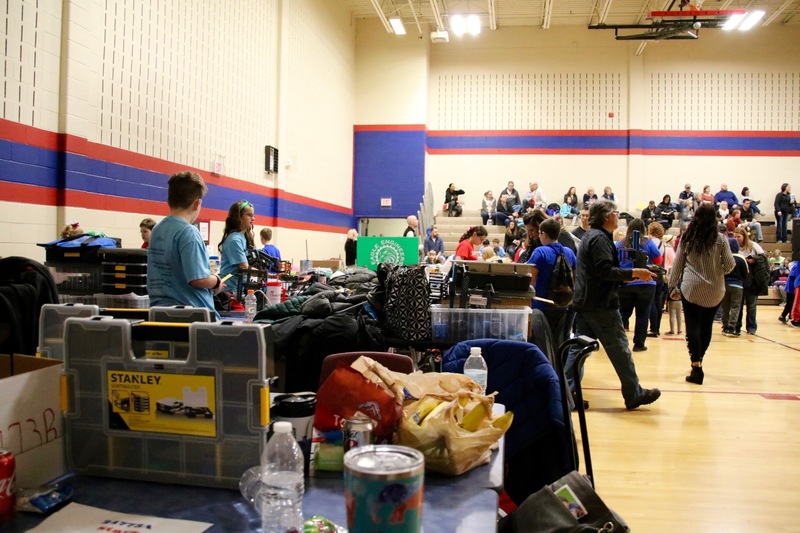 With 42 teams and coaches, and all of the parents, grandparents and siblings that accompany them, plus the competition officials, the Clarks Creek gym and cafeteria were bustling with activity. And thanks to the well-organized volunteers, the competition ran like a well-programmed robot! 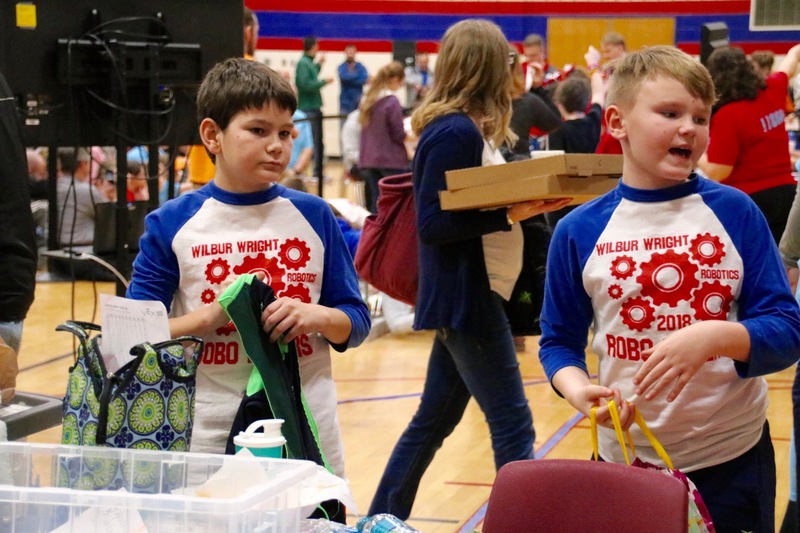 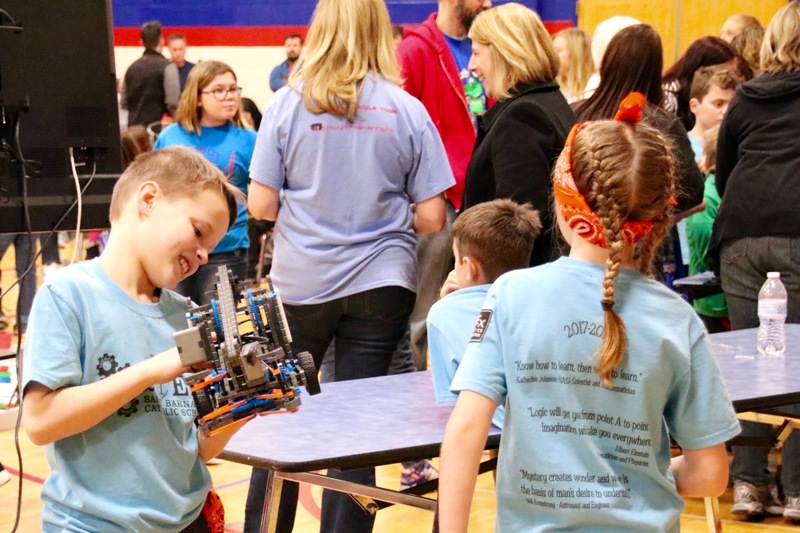 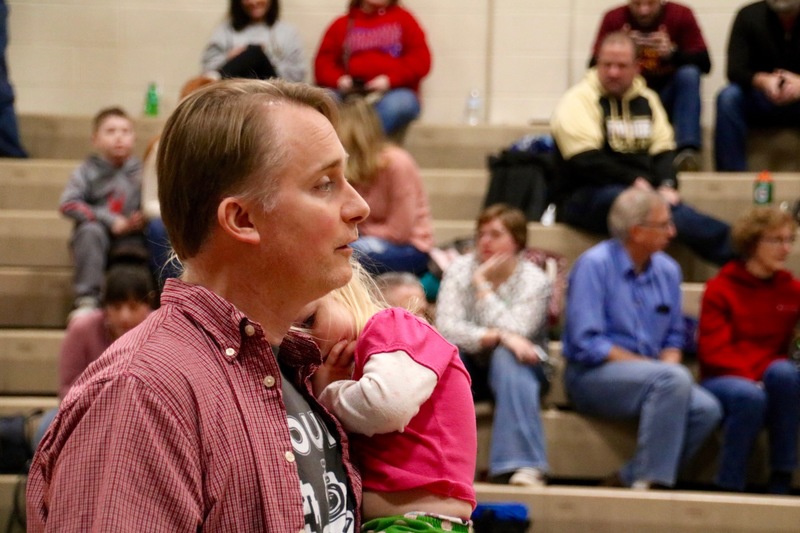 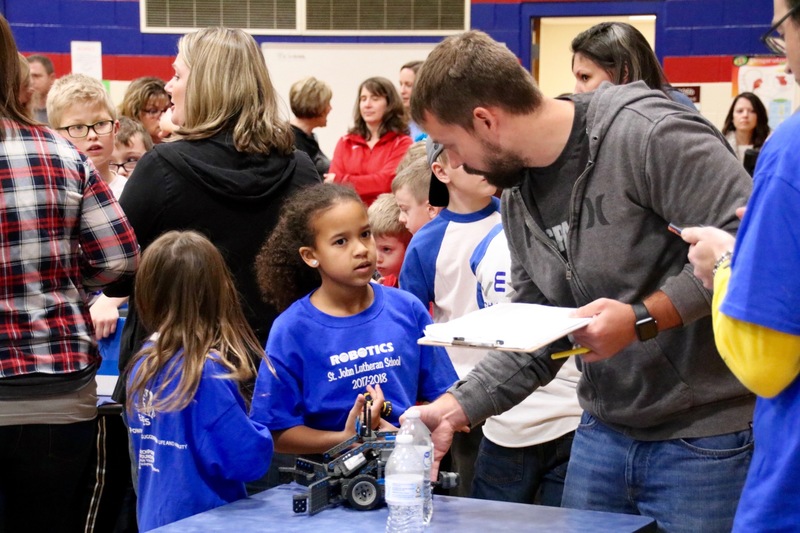 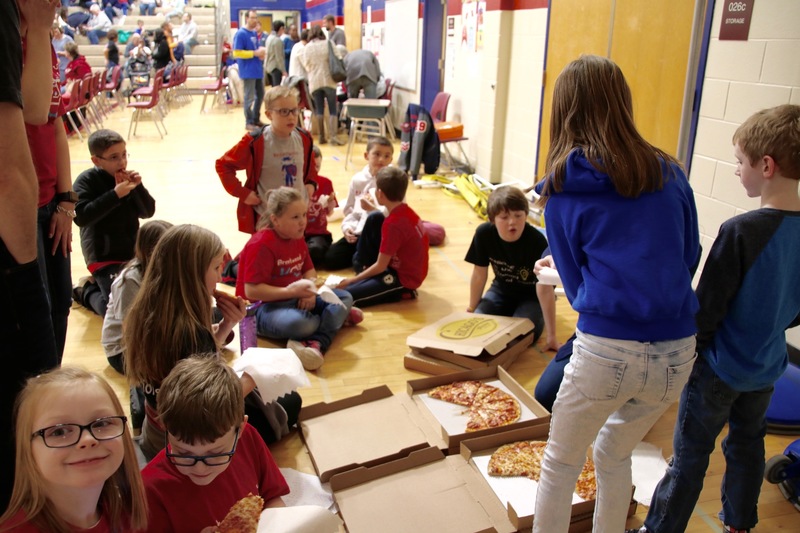 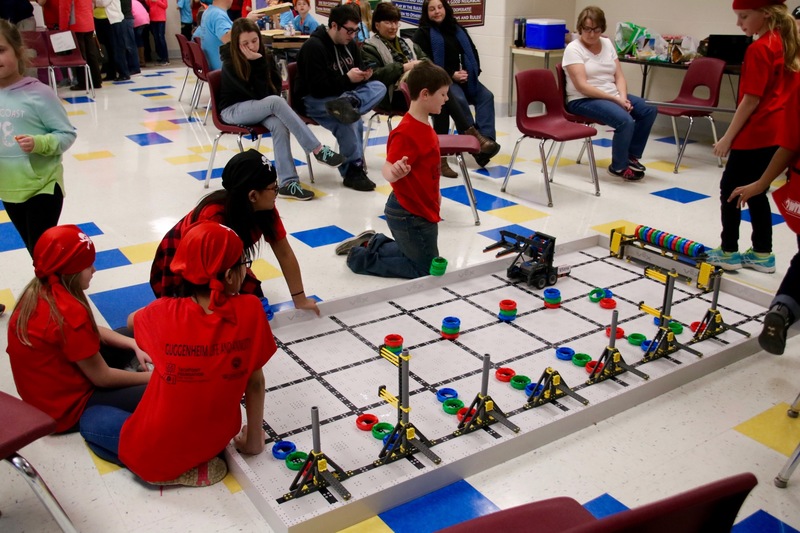 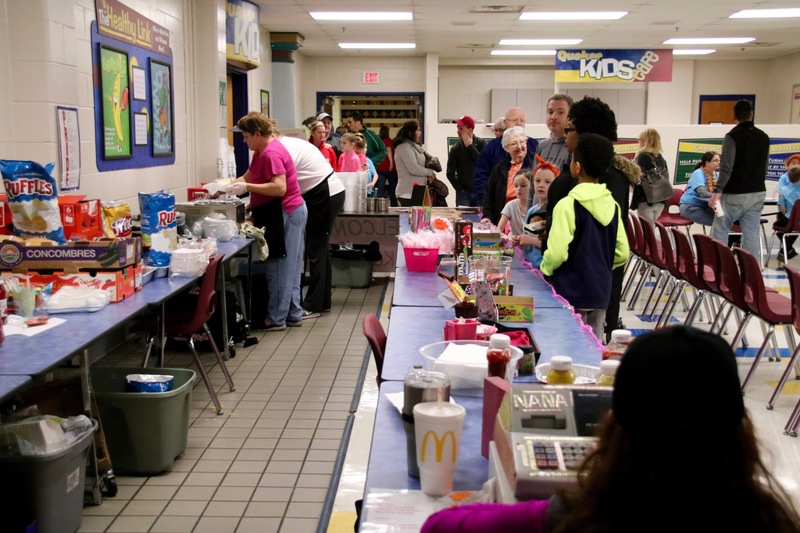 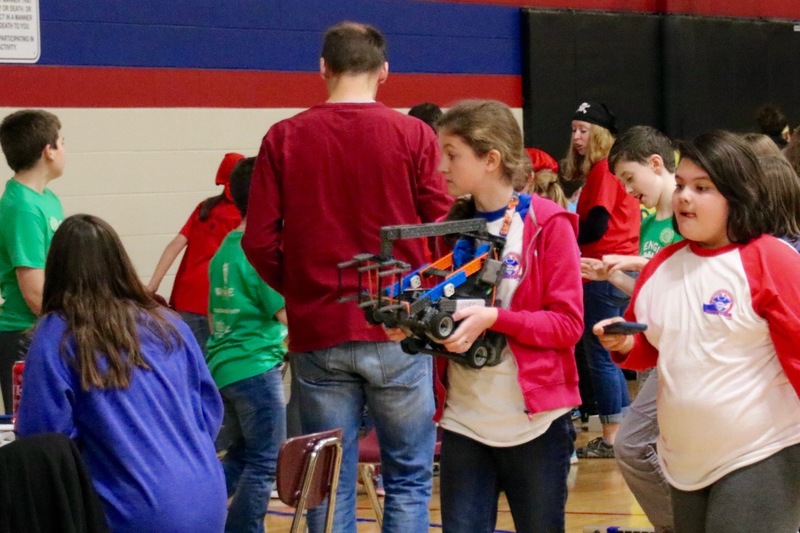 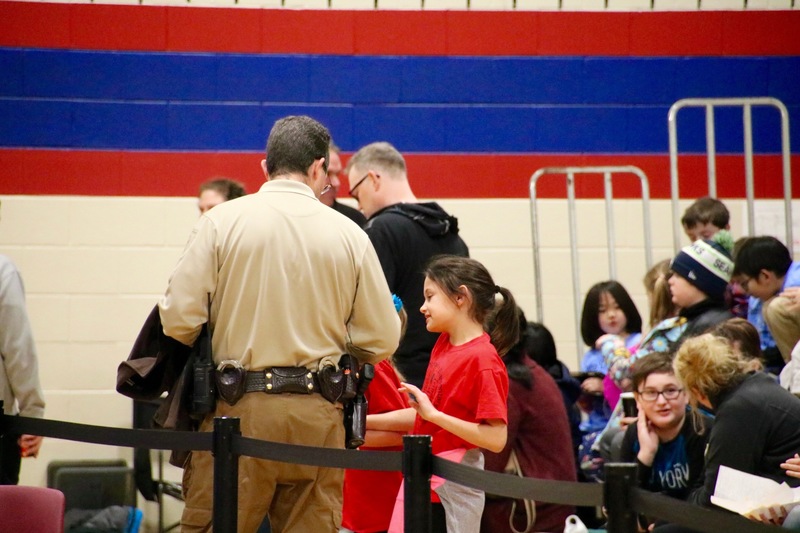 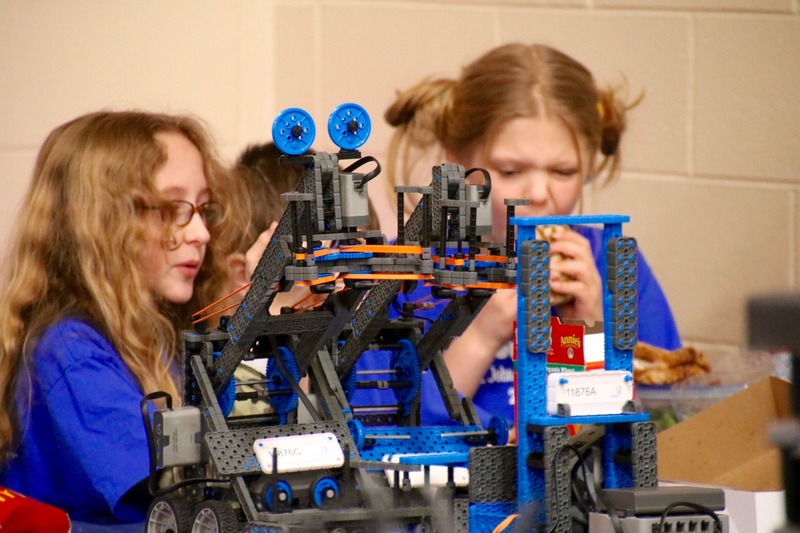 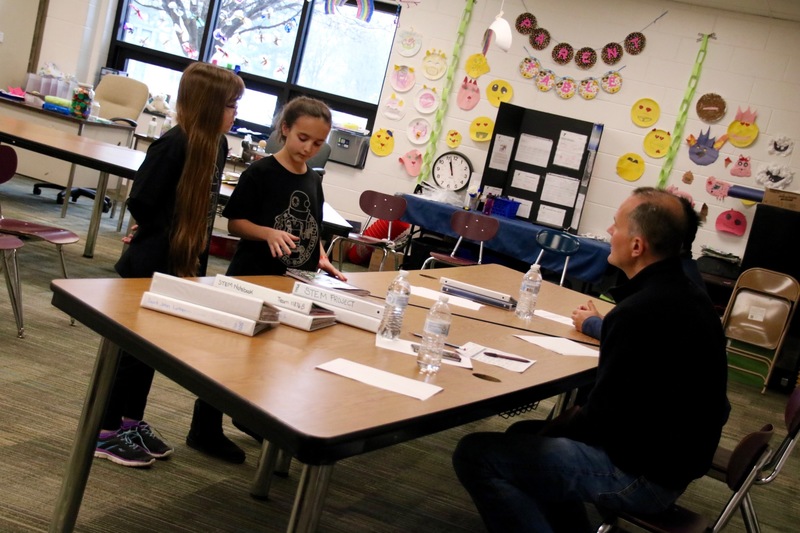 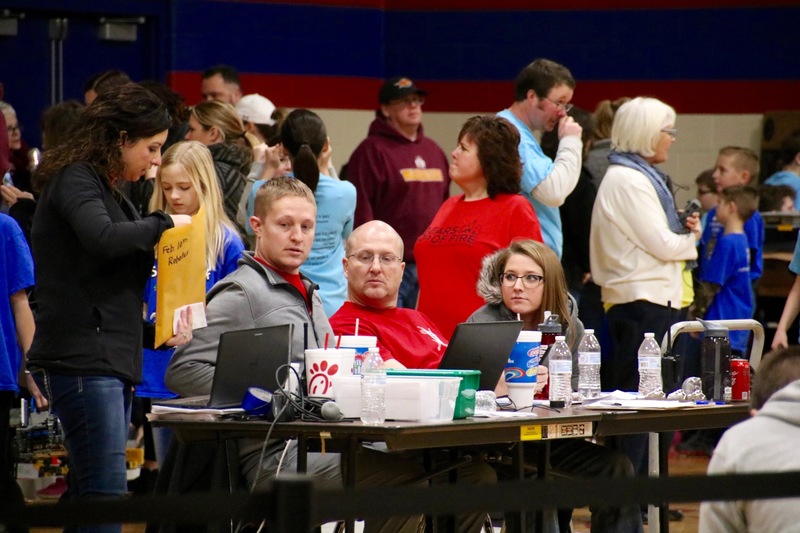