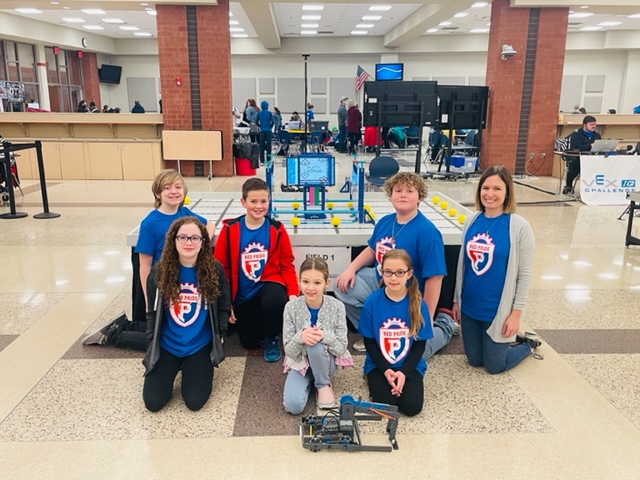 As Alexander Graham Bell said, “"Before anything else, preparation is the key to success."

But what about when you only have 3 weeks? Less than eleven hours total? 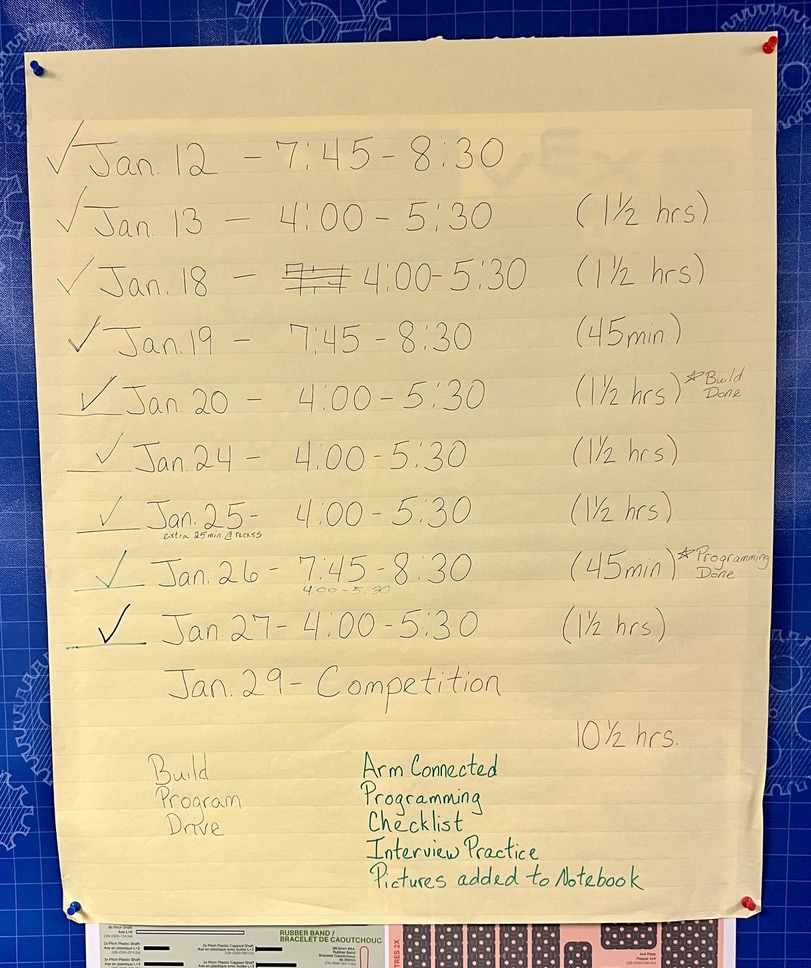 For students on the newly-formed Central Elementary robotics team, this was the reality. The robotics club began meeting January 12, 2022–only three weeks before their competition at the Quaker Qualifier at Plainfield High School. 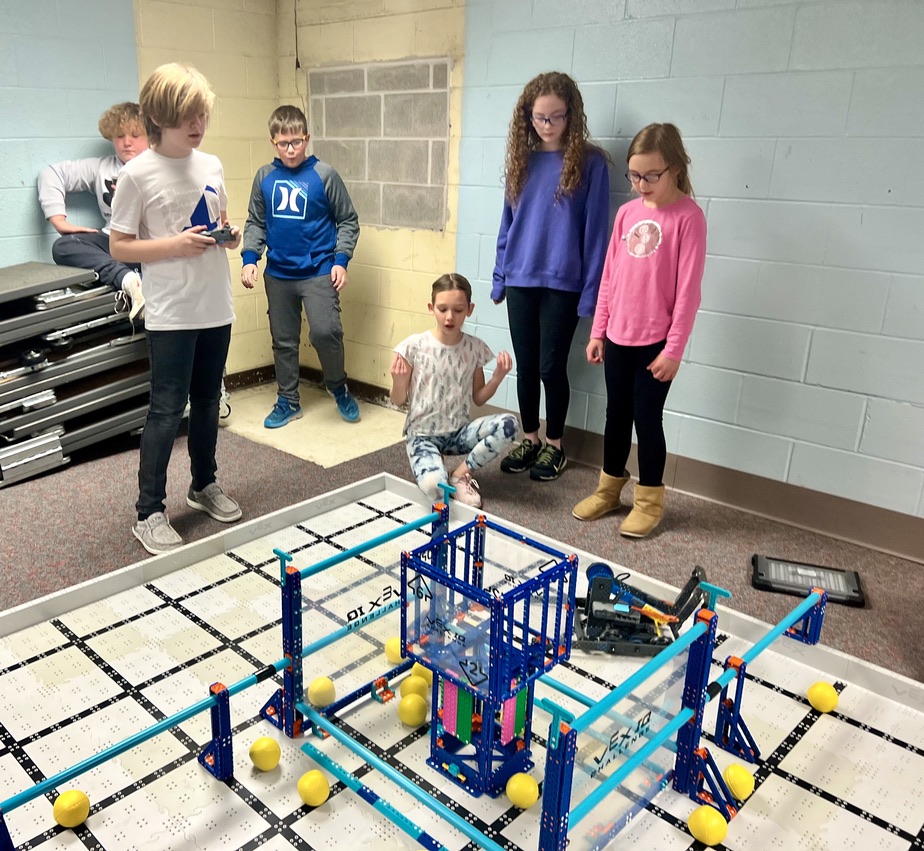 The first goal was to have built the robot at the end of 4 meetings. After that, there were three meetings dedicated to programming the robot. The final meeting before the competition was dedicated solely to driving the robot–no small task.

The Robotics Club at Central had one team that was ready to compete on Saturday, January 12. The students–Ava Caldwell, Karson Hardesty, Harper Setterloff, Gibson Arnold, Drew Mitchell, and Alex Pirogova– designed a “push robot”, which was designed to push the balls in the field through a gate within the allotted 60 seconds. 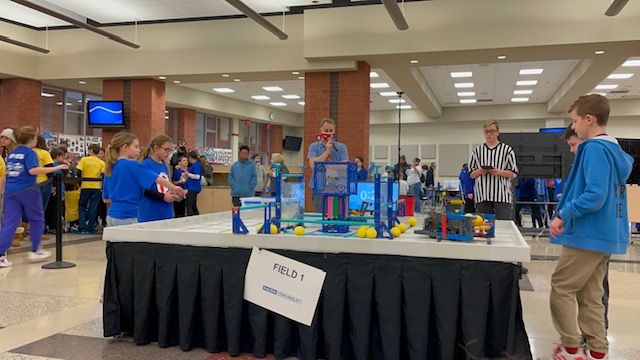 The team competed against other teams from local school corporations, but their biggest competition was themselves. They were rewarded for their hard work after a conversation with the judges, with the competition’s Judges’ Award. 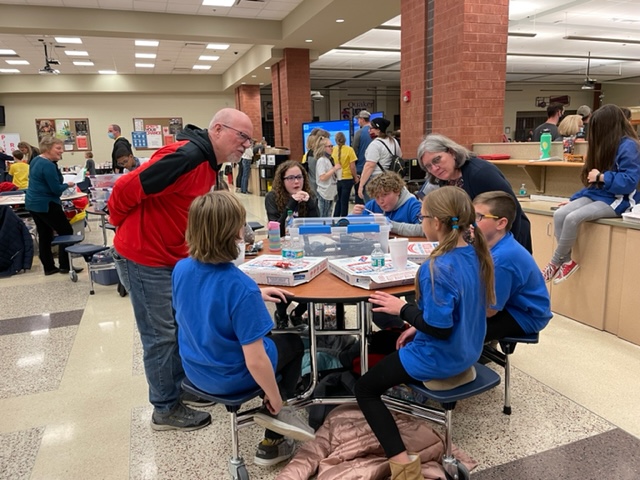 The Judges’ Award is given to a team “that deserves special recognition. Judges consider a number of possible criteria for this award, such as team displays of special attributes, exemplary effort and perseverance, and accomplishments that may not fall under the other awards.”

The judges who bestowed this award said about the Central Robotics team, “In just 3 weeks, this team designed and built a functioning robot, recorded good details in their notebook, and excitement and ideas for how they will continue to improve their robot.”