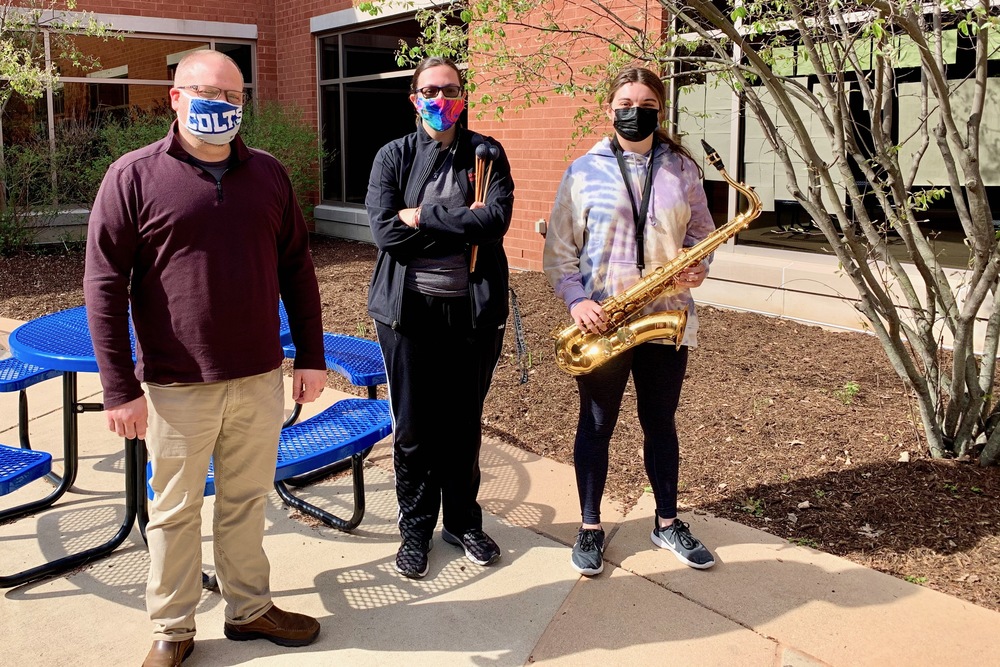 Congratulations are in order for two PHS band students!

Percussion student, Ashley Moore, has been accepted into the Indiana Music Educators Association Honor Band. Members of this band applied, received director recommendation and have now been accepted into an honor band made up of high school students from all over the state. Ashley will be performing with the band on May 21st and 22nd at the Palladium Concert Hall in Carmel. 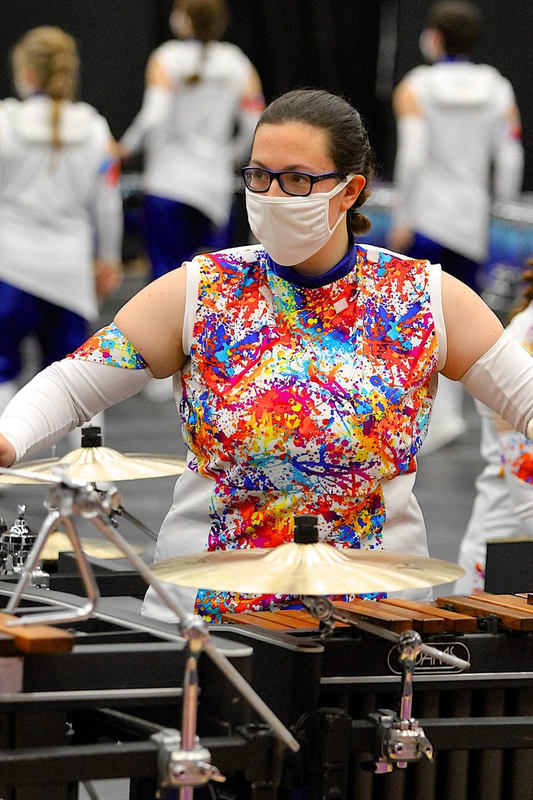 Saxophone student, Alexa Magnus, has been accepted into the Indiana Bandmasters Association All-State Honor Band. These students applied, received director recommendation, and auditioned to be a part of the premier honor band in Indiana. This ensemble put together a concert virtually, which you can enjoy via this link: https://www.youtube.com/watch?v=YzqwLwWjv4U 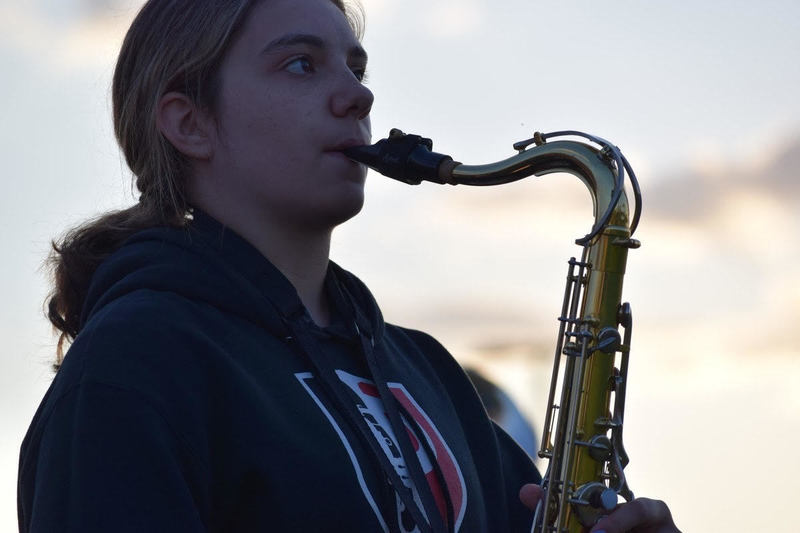 Bravo to both Ashley and Alexa!