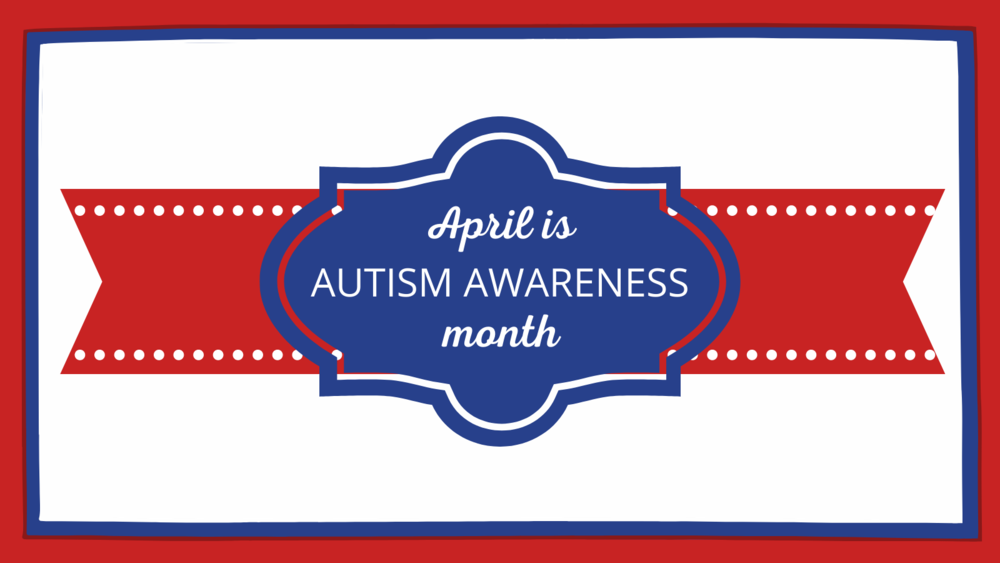 Autism is often used in conjunction with the word “spectrum.” Autism is a spectrum disorder, meaning the ways in which people with autism learn, think and problem solve range from highly skilled to severely challenged - somewhere along the spectrum.

Many people with autism don’t consider themselves to be disabled, but rather, to be differently abled. Our hope is that by bringing greater awareness to ASD and the characteristics of people with the diagnosis, we might increase our own understanding. To learn more about ASD, check out these resources: ChildMind.org, and CDC.gov.