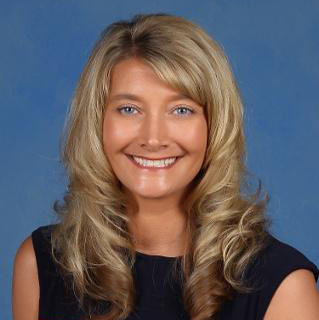 According to Olinger, “This is a much-needed position, especially as enrollment continues to grow. By creating a role that can be shared between two buildings that are just a block apart, we will be able to better serve the students and staff in two schools while only adding one position.”

Rogers came to Plainfield in 1999 and has taught Kindergarten, 1st and 2nd grades for 17 years. In addition to her education degrees from Indiana State and Ball State, she graduates in December with her second M. S. degree, this one in Education Administration from Butler.

“I truly am excited to have the opportunity to begin an administrative career in the place I began my teaching career,” Rogers said. “Plainfield is where my heart is, and I am grateful to begin this next chapter surrounded by so many wonderful colleagues.”

Olinger stated that the position was only posted to internal candidates, to create an opportunity for one of our own teachers to grow and take on new challenges, while being well-versed in the culture and philosophy of Plainfield Schools. “Jacki has been a strong educator and leader for our schools, and I’m confident in her ability to transition to this new role in a seamless fashion,” he added.