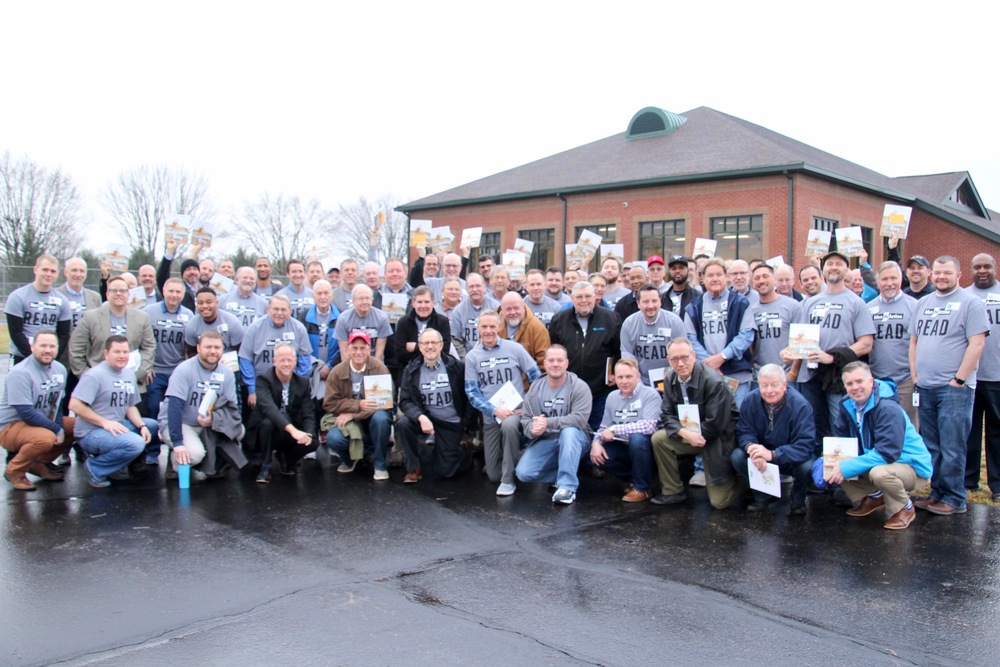 It's probably fair to say that most of the classroom volunteers in elementary schools are women. But today, it was all about the men.

The inaugural #MenINActionREAD event took place this morning, with nearly every elementary classroom in Hendricks County being visited by a volunteer (male) reader, and where all students heard the same book and message. 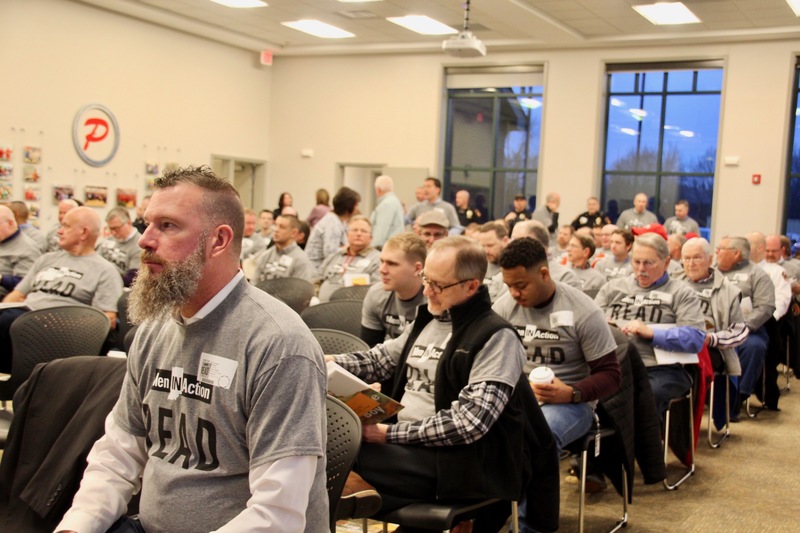 "The Invisible Boy," written by Trudy Ludwig, begins with one boy's experience feeling unnoticed and left out. The boy was illustrated in black and white, while the other characters were quite colorful. As the boy began to be invited to sit with, or play with, or have lunch with his classmates, he began to change from black and white to color. 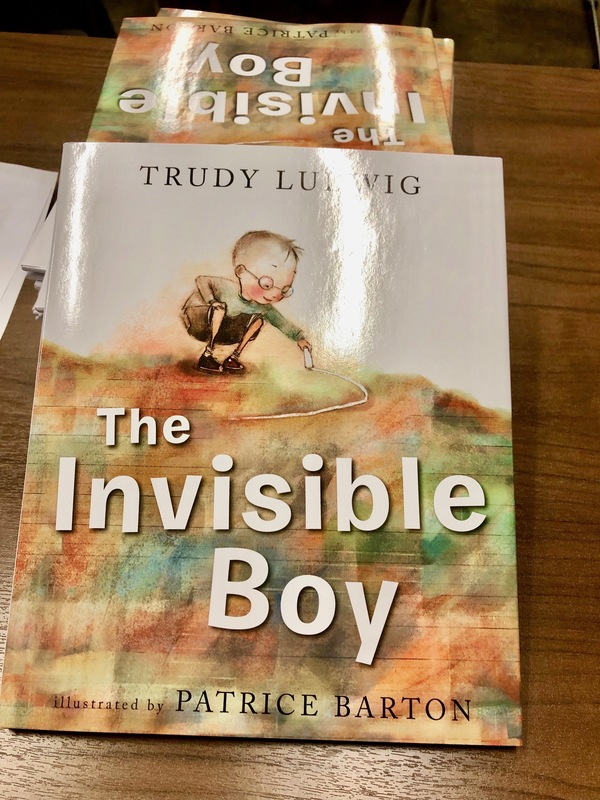 In Plainfield, 110 men signed up to read, and the results were pretty powerful. 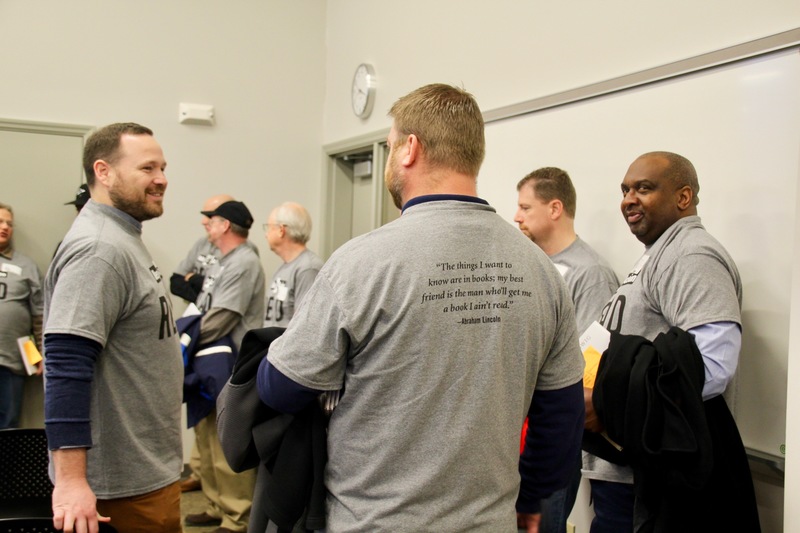 But first, thanks to Sheltering Wings and their volunteers for imagining an event of this magnitude. And then, thank you to all who volunteered behind the scenes or were on the front lines this morning while there were several "reads" taking place at most of the county's grade schools. 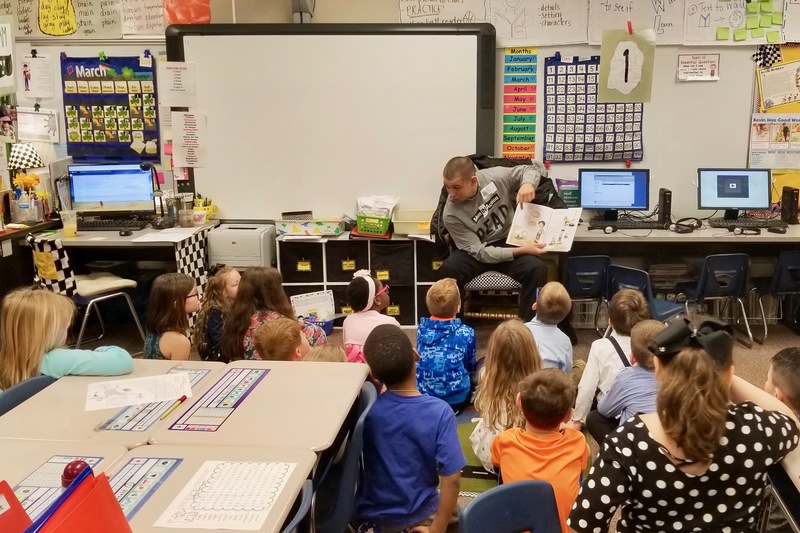 The Town of Plainfield and Plainfield Police Department were well-represented, as was the Plainfield Fire Territory, although Chief Thacker wasn't handy when this photo was taken. 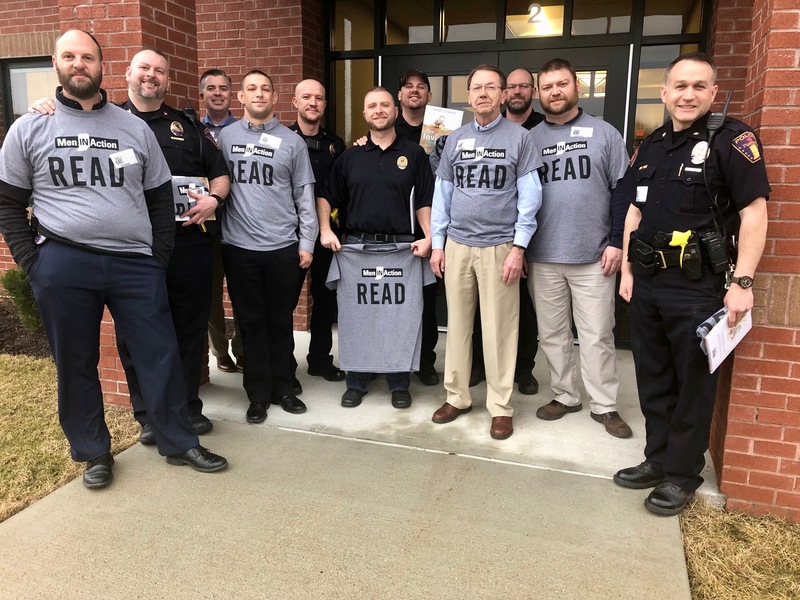 Other volunteers took the morning off work, or are retirees who were eager to spend some time in a classroom. Whatever their reasons, they became friends with our students today! 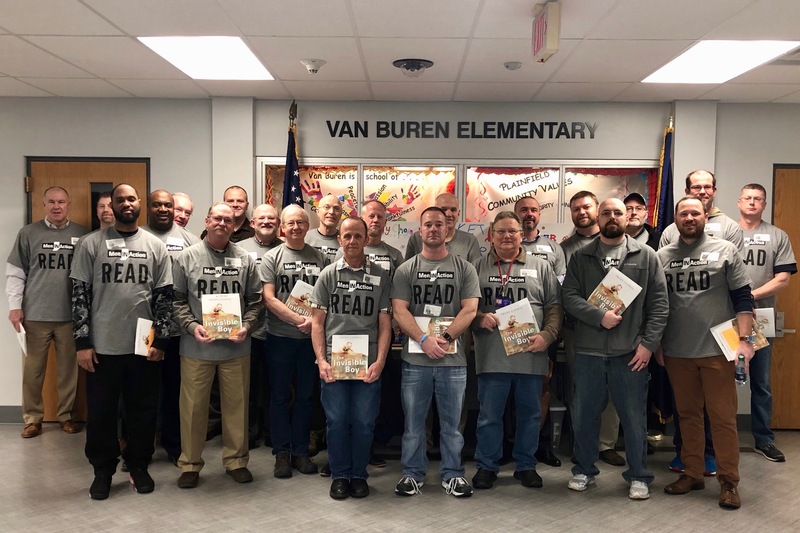 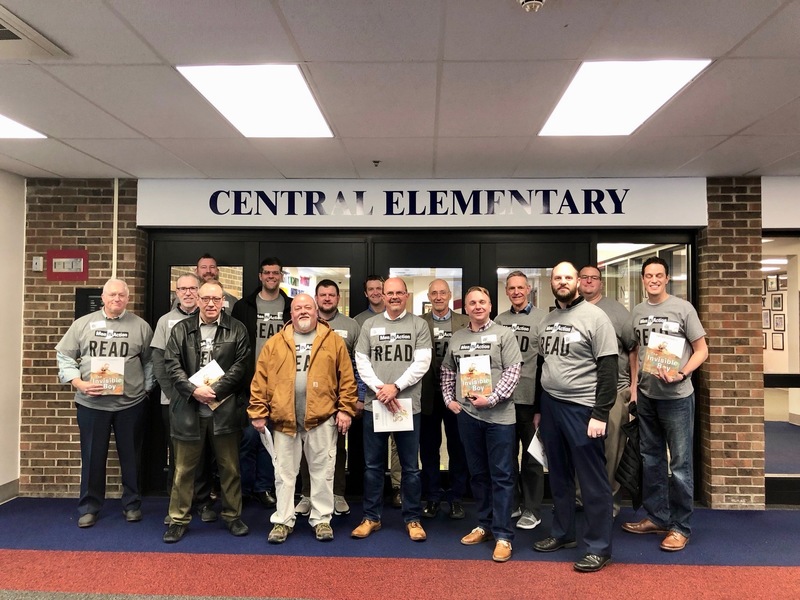 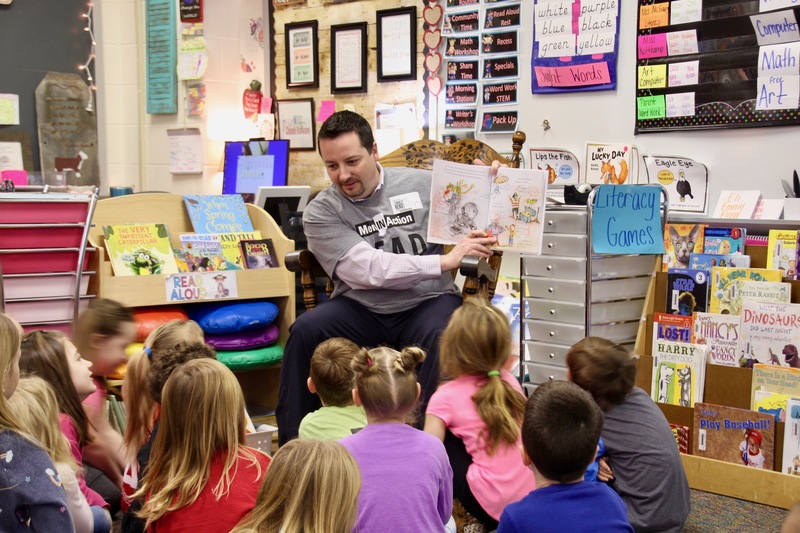 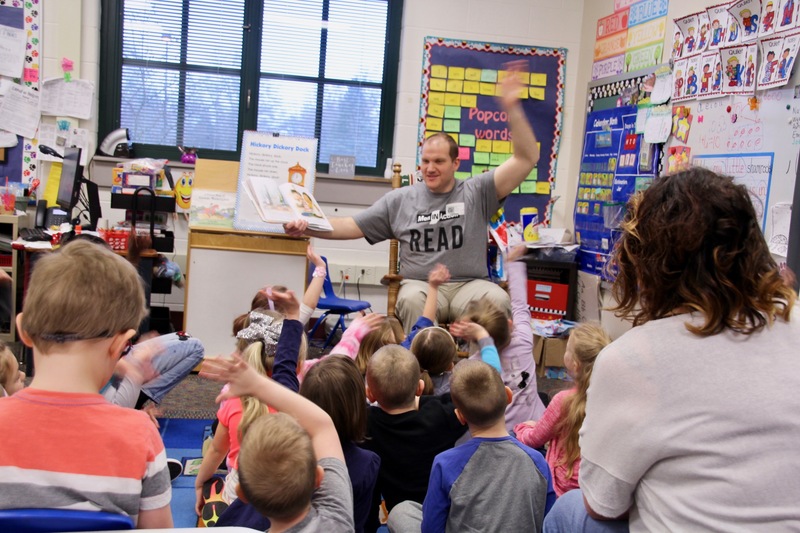