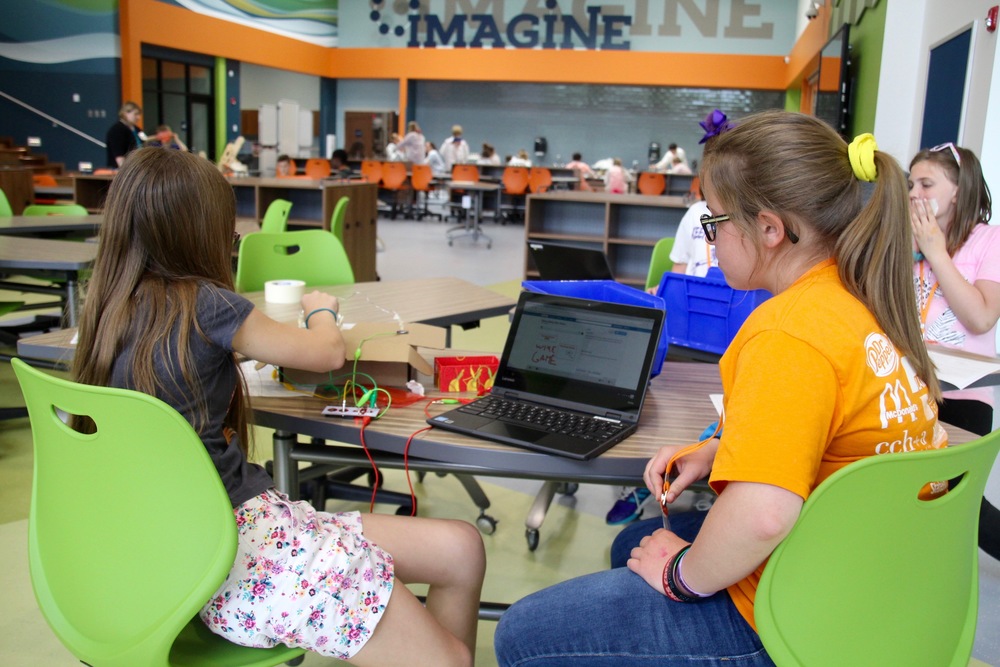 5th grade students experience an Odyssey at The Imagination Lab

When the details of The Imagination Lab began to be finalized, many of this year's 5th grade students (and their parents) feared they would miss out on the chance to experience, first-hand, the excitement of the new program and space that they'd heard so much about. 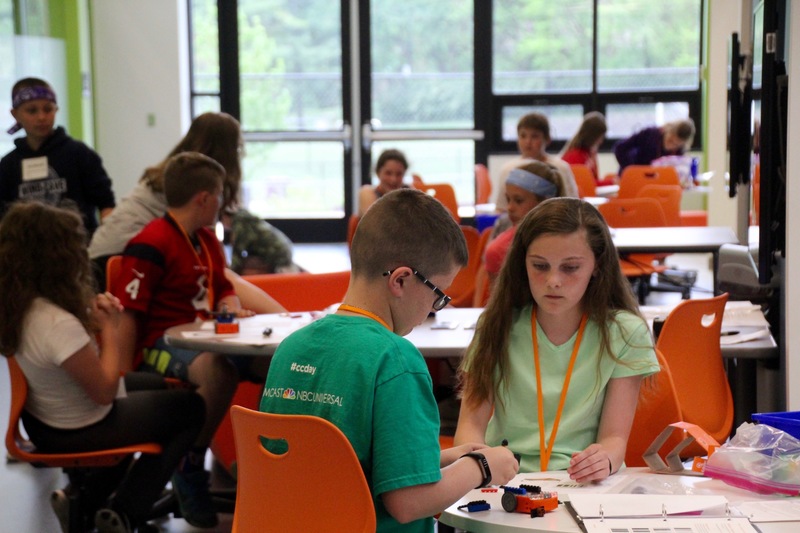 With that in mind, plus a few other motives, Dr. Mary Giesting (who will leave her post as Assistant Superintendent in a few weeks to become the Director of the lab) and Mrs. Tracy Ballinger (Assistant Director), decided to create an odyssey this month so that 5th graders would have at least one opportunity to visit The Imagination Lab. 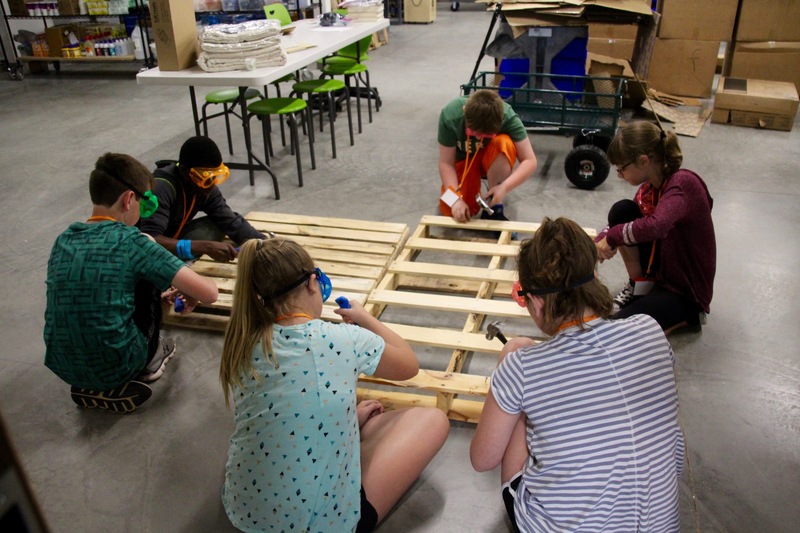 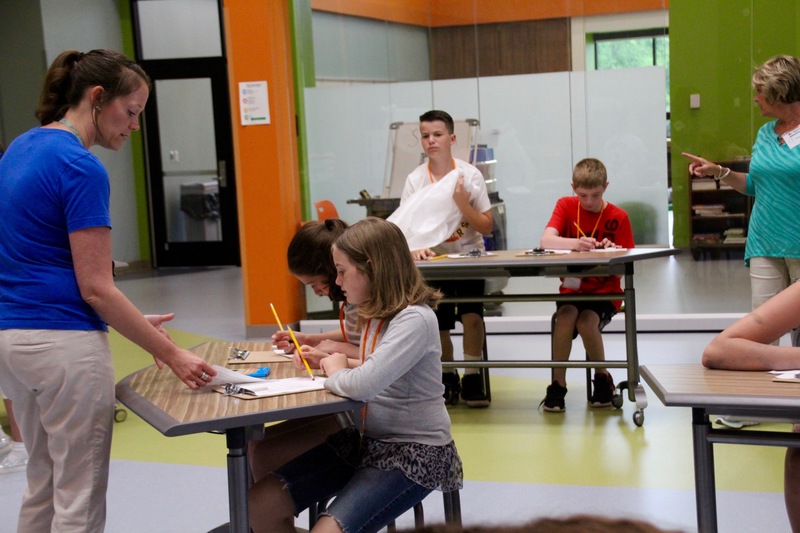 Those other motives? When you unveil something as unique as The Imagination Lab, it's hard to predict how everything will come together, how long things will take to complete, whether your storage is logical, your wifi sufficient, and your check-in and -out procedures are thorough. Also, how many volunteers does it take to run a station, and how will teachers move from one experience to another while still participating? While It's unlikely that Mary or Tracy would say that all the bugs have been worked out, it certainly helped to figure out some things now, instead of in August. 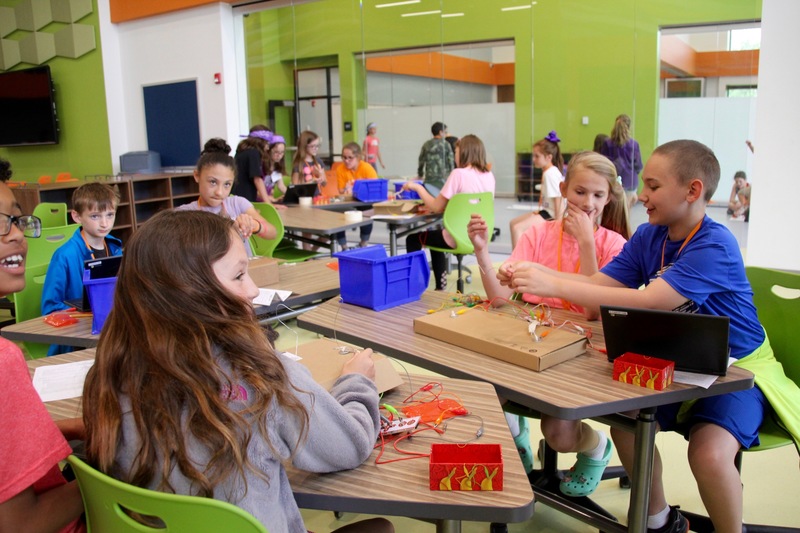 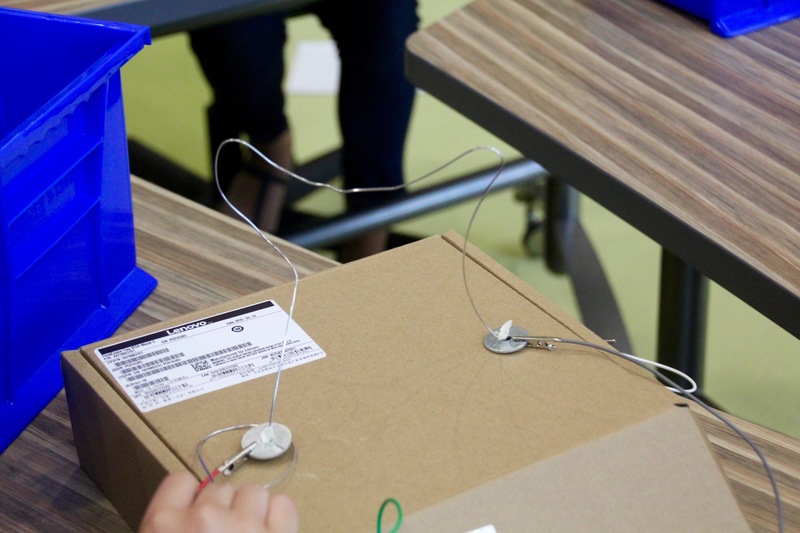 The odysseys, as each visit to The Imagination Lab will be known, began last week and will wrap up this week. Every fifth grade class will have taken part in their own odyssey, with activities including designing and creating garden markers; learning how to safely and properly use tools; creating something similar to the childhood "Operation" game, moving a wire lasso across the course without setting off the buzzer; programming robots to compete against one another while staying inside a playing field; and using a platform as a base onto which they would create something, using wheels and gears and wooden slats. 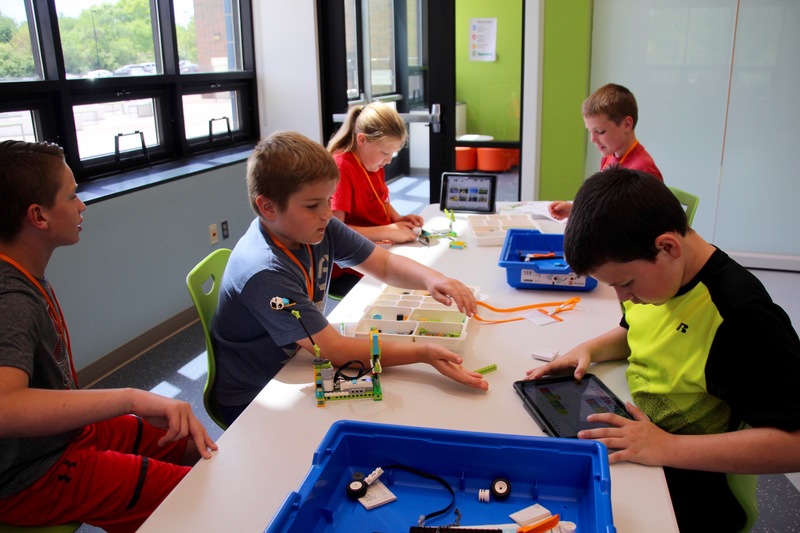 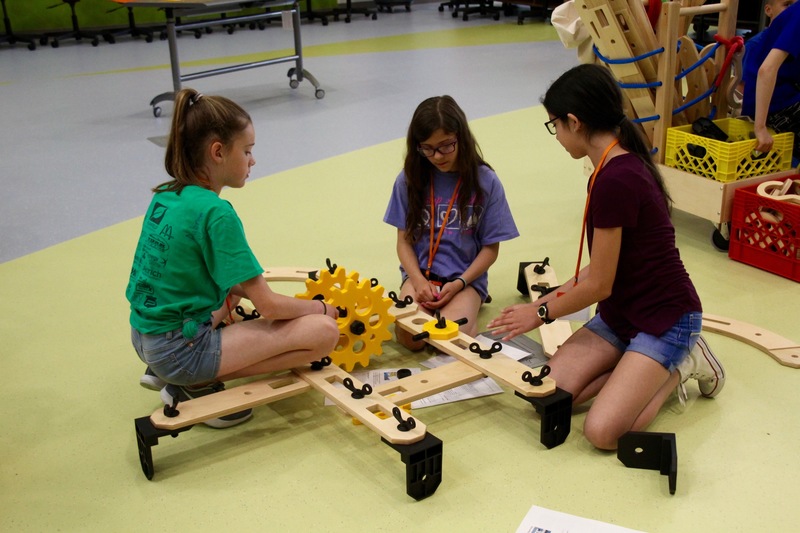 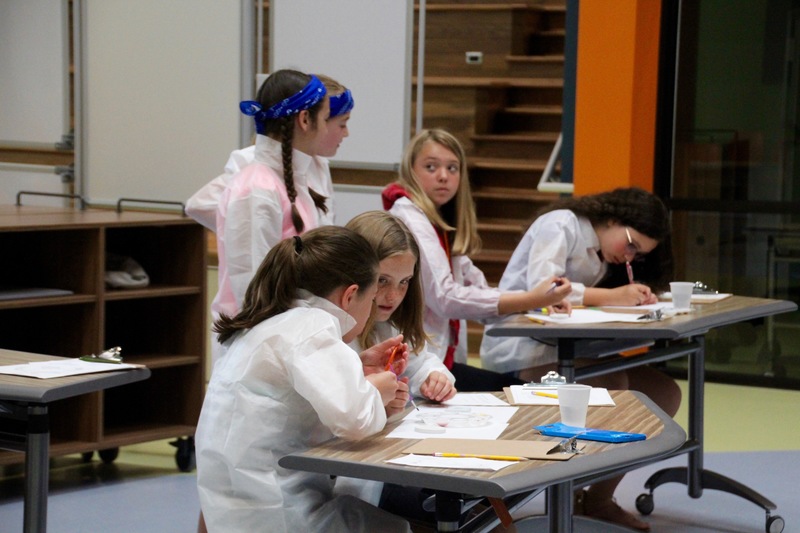 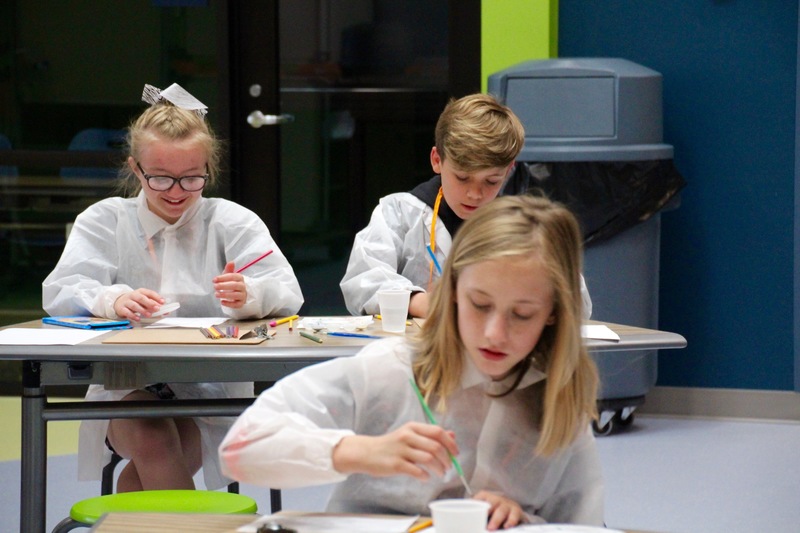 Concentration. Laughter. Silliness. Seriousness. Competition. Collaboration. Teaching. Learning. Mistakes. Success. Just the beginning of the words that will be used to describe the experiences Plainfield's elementary students will have when the new school year begins. But for now, we are thrilled that our fifth grade students helped break in all aspects of The Imagination Lab. 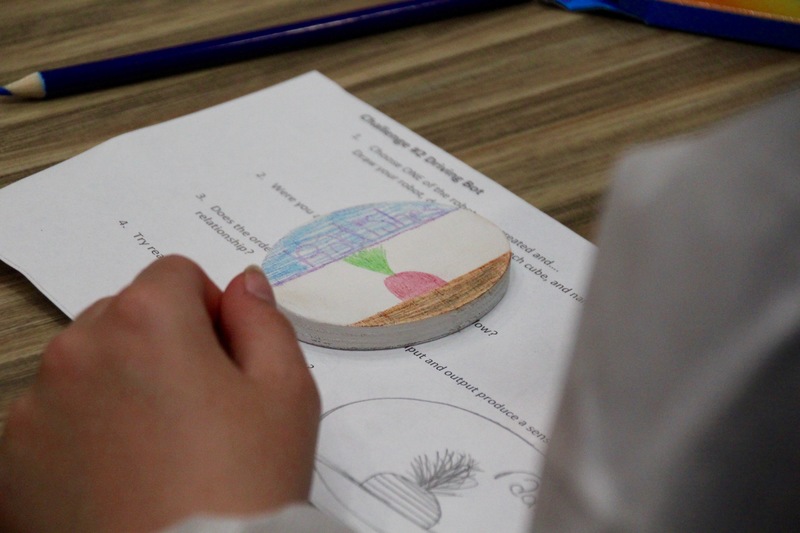