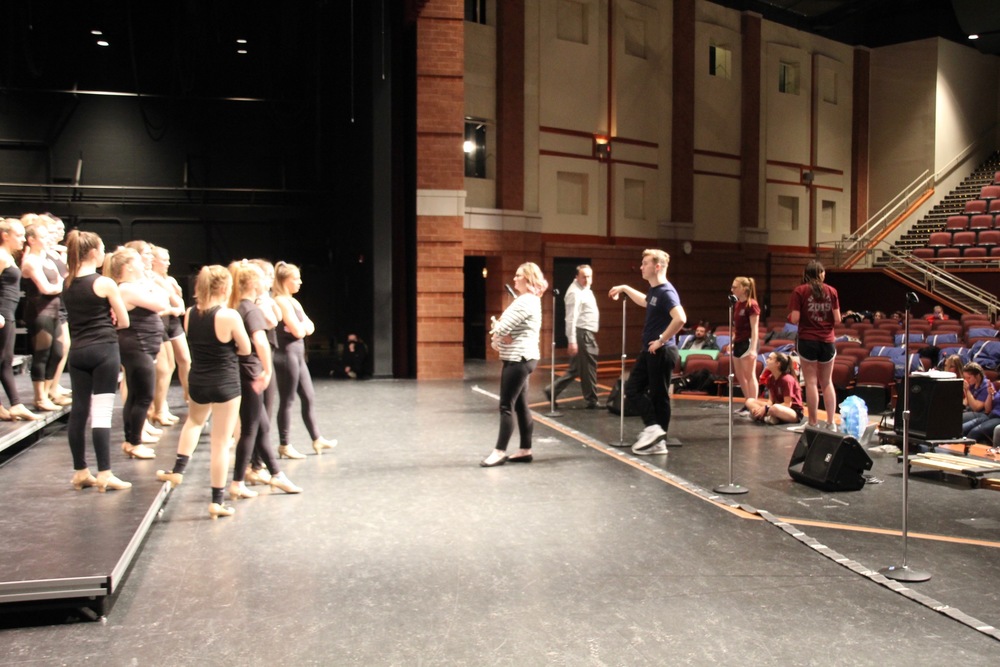 If you could peek into high school auditoriums during most winter evenings, you'd probably find a group of students rehearsing. You would hear beautiful music, see complicated and energetic dance moves, in many cases paired with a set and props lovingly built by their parents. 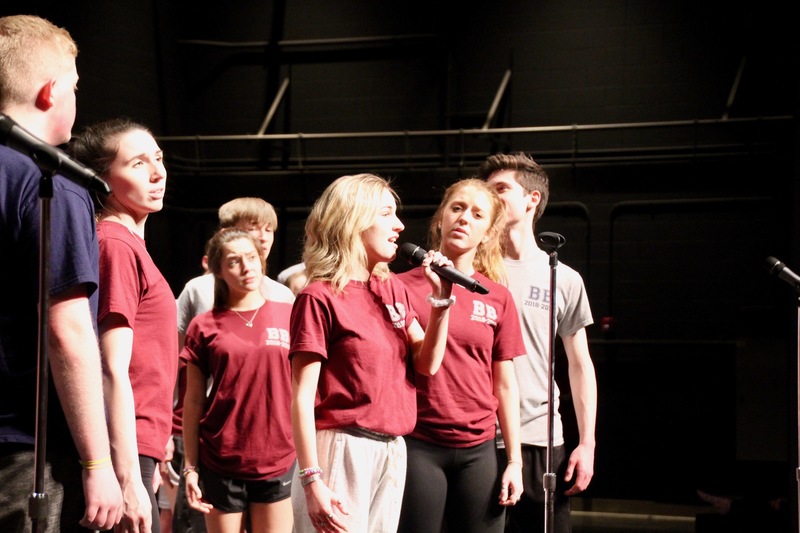 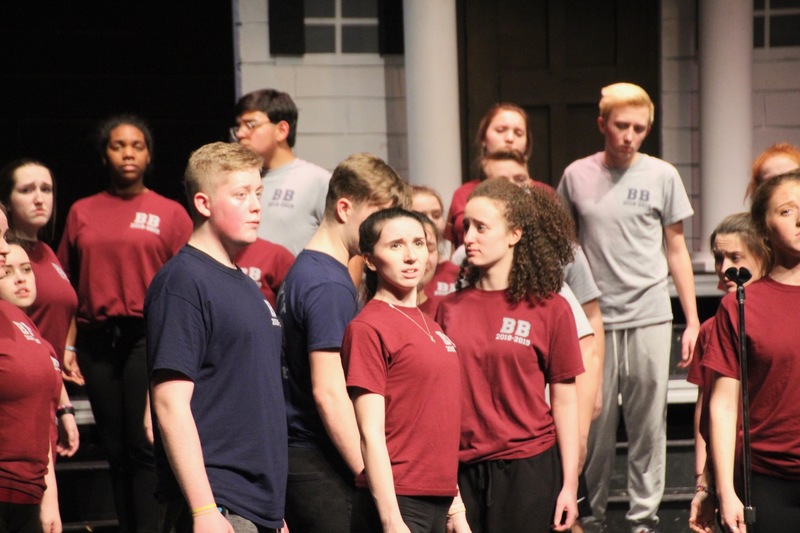 One evening last week, the Plainfield High School auditorium was filled with members of Femmes Fatales (the women's ensemble) and Belles et Beaux (the mixed show choir), as well as the Shooting Stars, the women's ensemble from nearby Monrovia High School. As the groups polished their performances for a competition this weekend at Avon High School, a spirit of support and camaraderie could be felt. 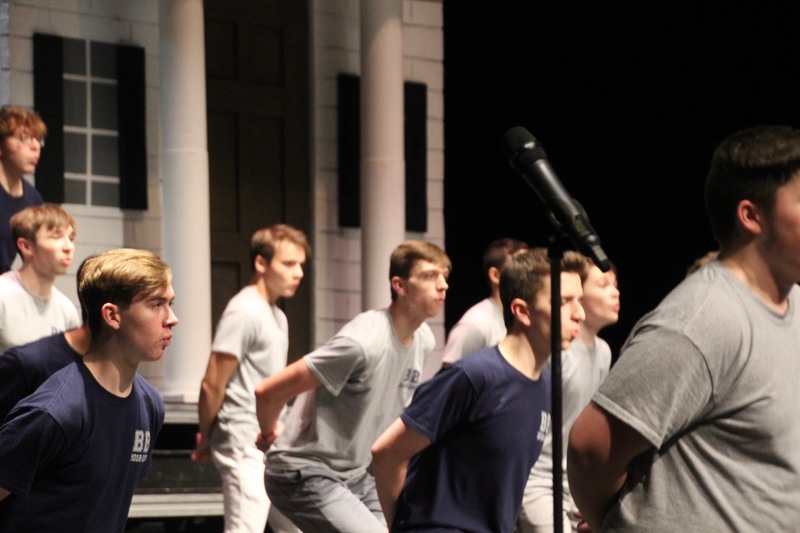 Similar to many sports, high school band and choir competitions are organized based on the school's enrollment, so with PHS serving nearly three times the number of students as Monrovia, the groups don't compete against one another. 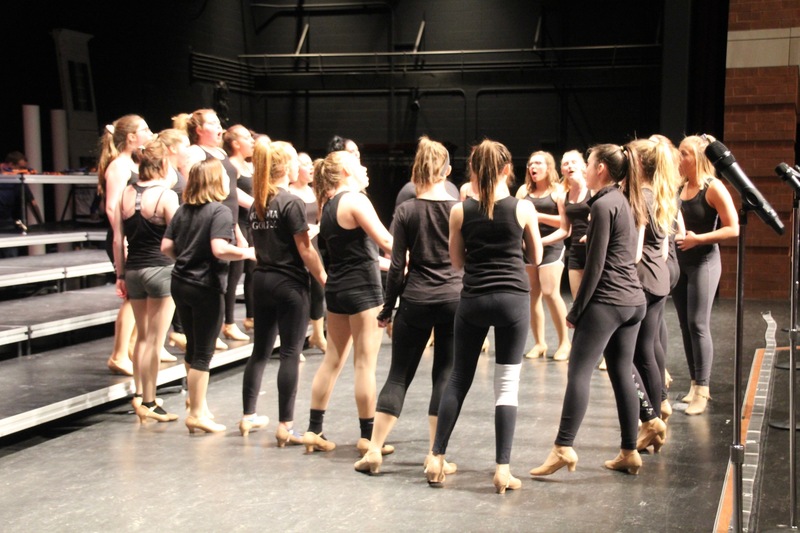 Last week, though, the spirit wasn’t as much about competition, but about collaboration. After the PHS students completed a run-through of their show, they gathered for some thoughts and instructions from their director and visual assistant, then most went off to continue rehearsing in small groups. Dance captains, however, stayed in the auditorium. 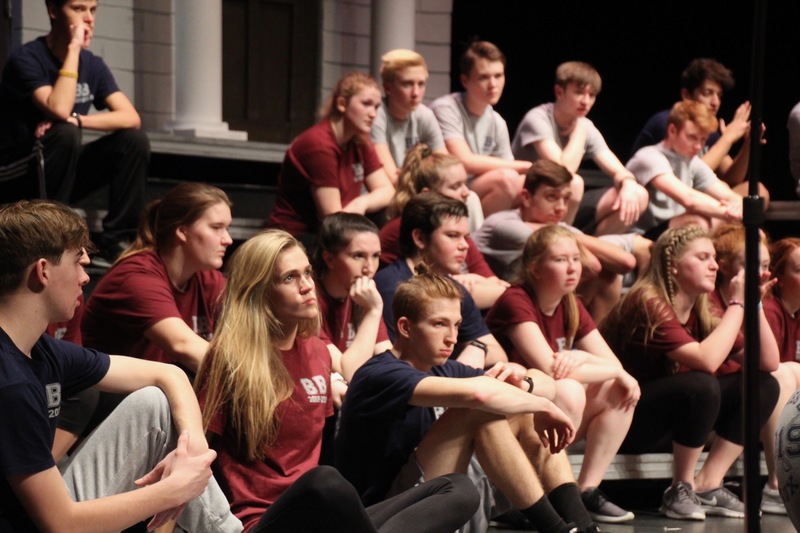 Next up? The Shooting Stars took the stage and began their rehearsal, but with a twist. Their director has been ill, so their “coaches” for the night were PHS students and staff. The women’s ensemble performed their first number, then worked through it one section at a time, with encouragement and input from their new friends. 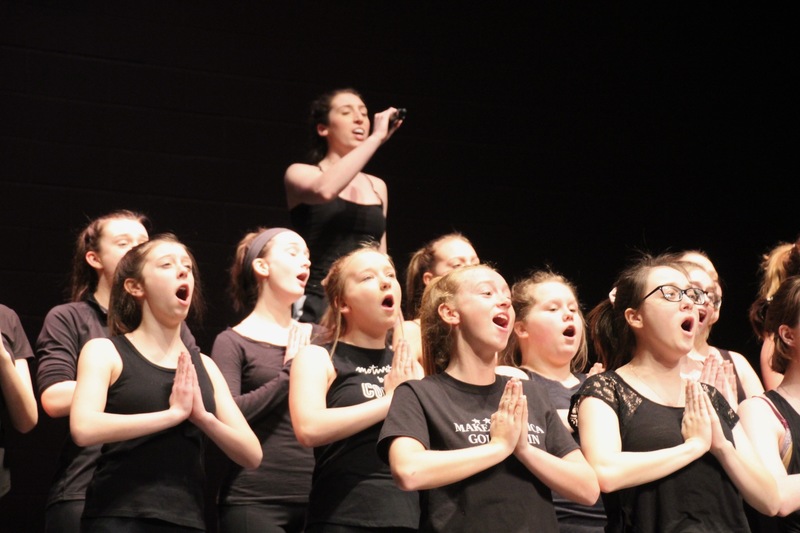 Quite simply, it was a special evening. The invitation to rehearse together came from members of the Plainfield show choirs, but the real story here is that our communities are filled with great students who have huge hearts. Kids who are kind, compassionate and thoughtful. Kids who have great fun and great friends, but are open to new experiences too. 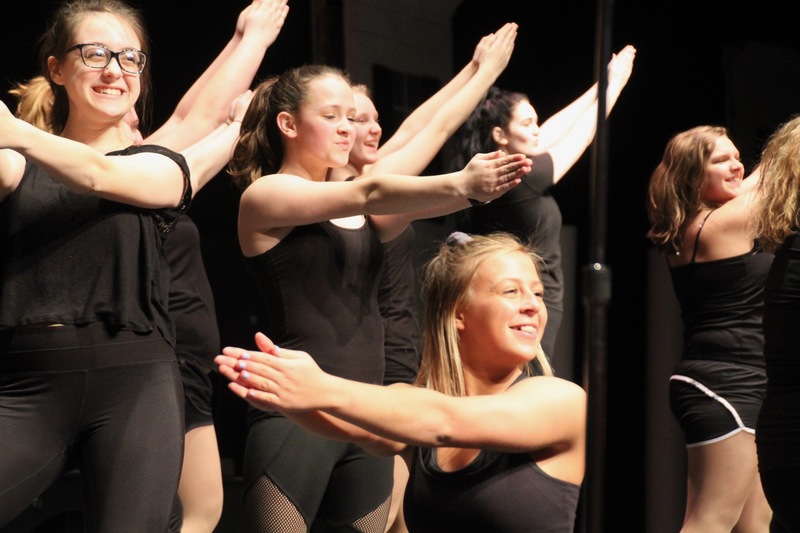 For one evening, at least, the size of the school didn’t matter, nor did the size of their staff. These were kids who love music and love performing, helping one another. And their smiles were as wide as the stage. 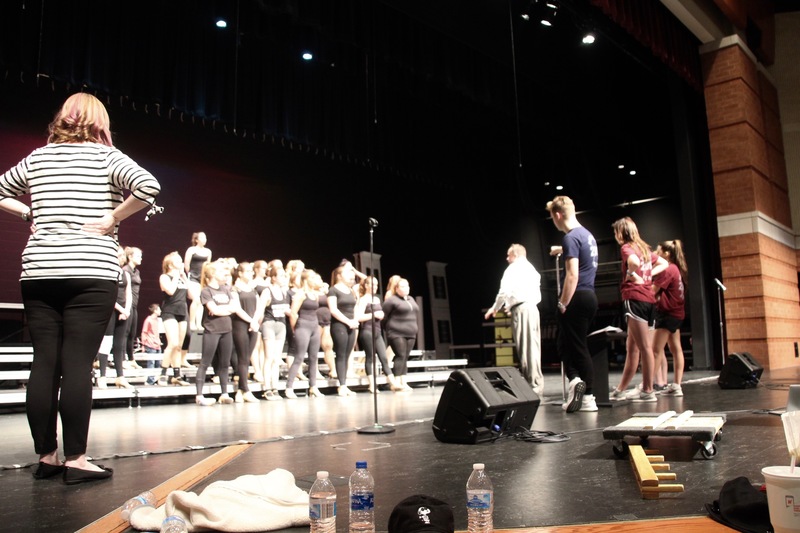