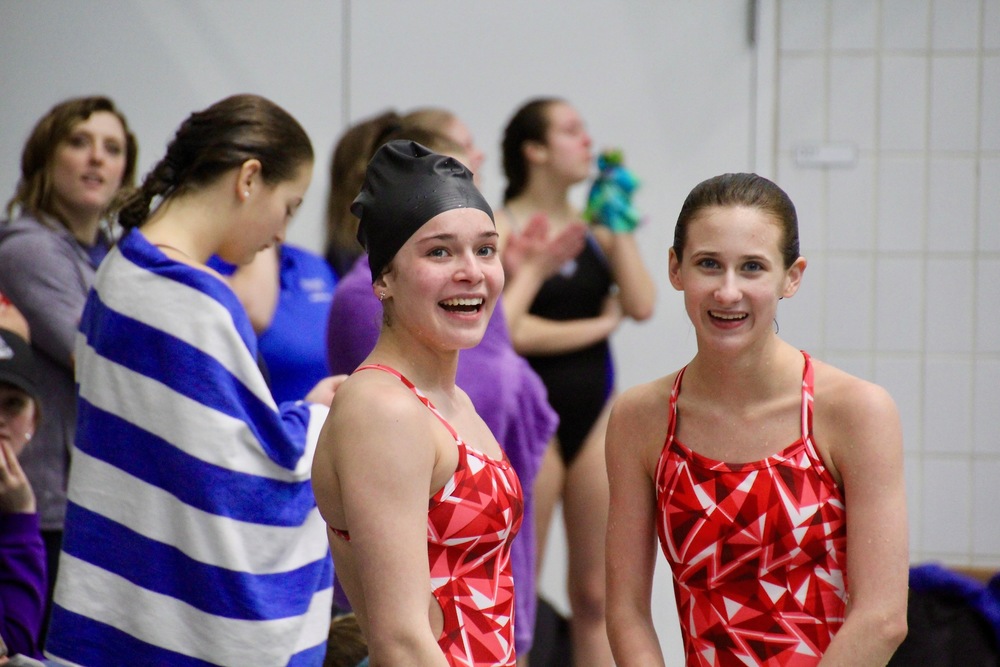 The high school girls' swimming and diving season wrapped up with today's state finals, and four Quakers were in the pool, with three earning medals. 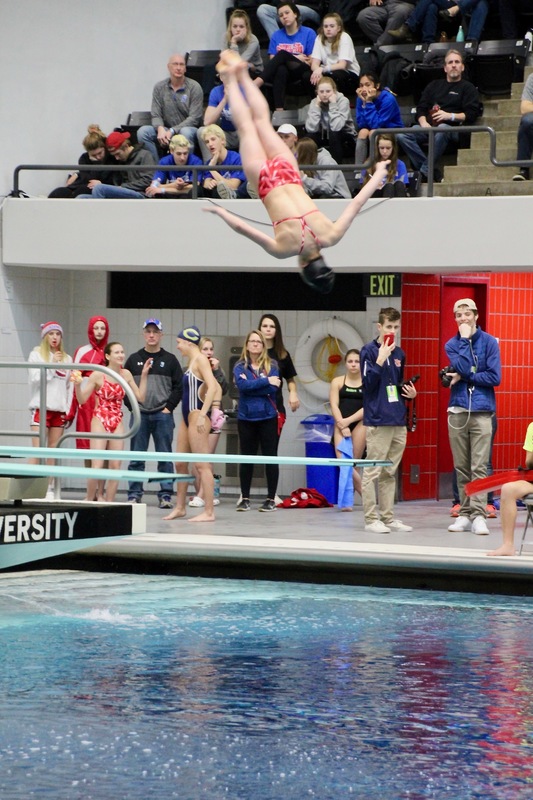 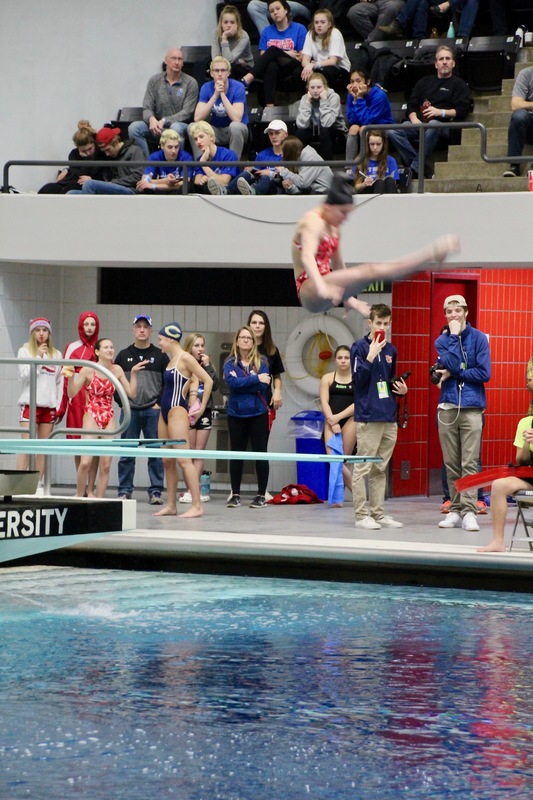 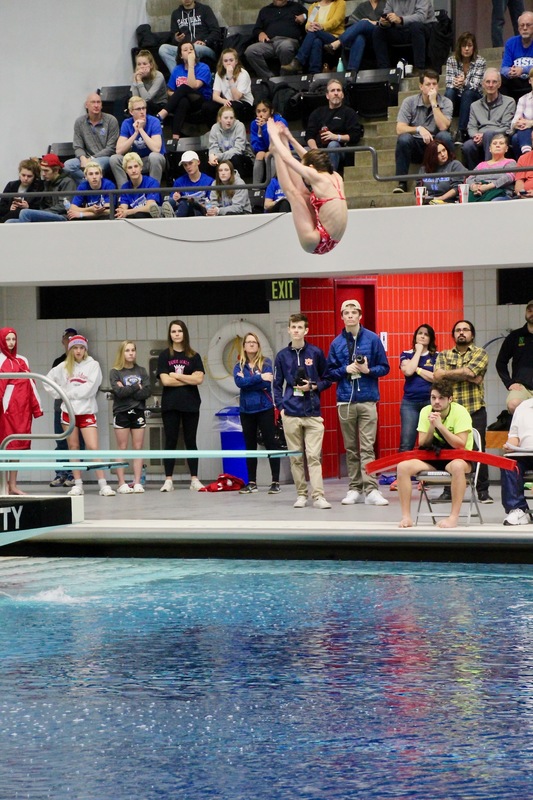 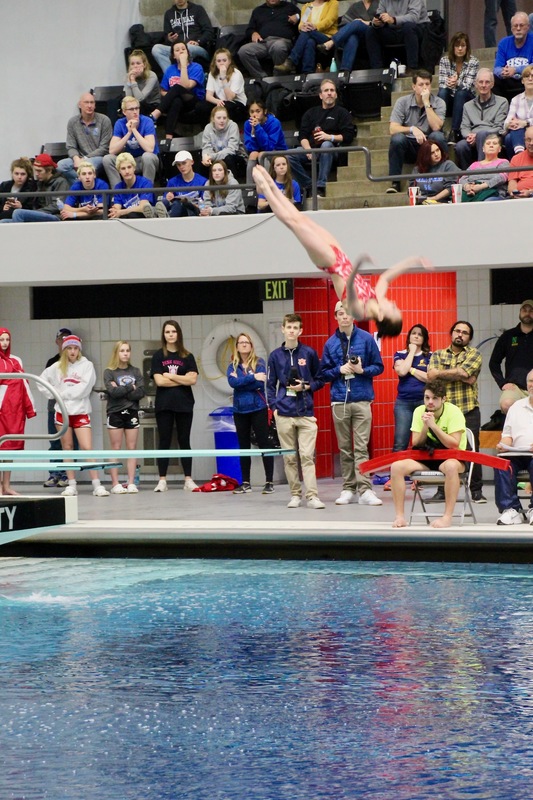 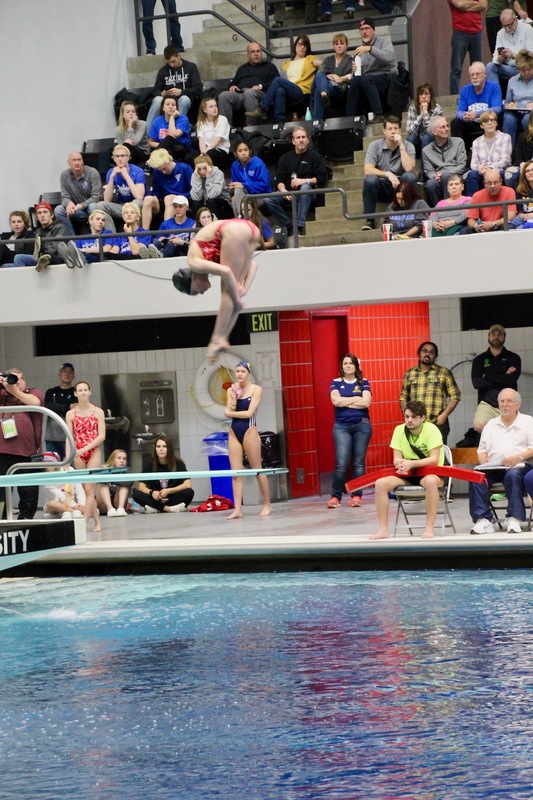 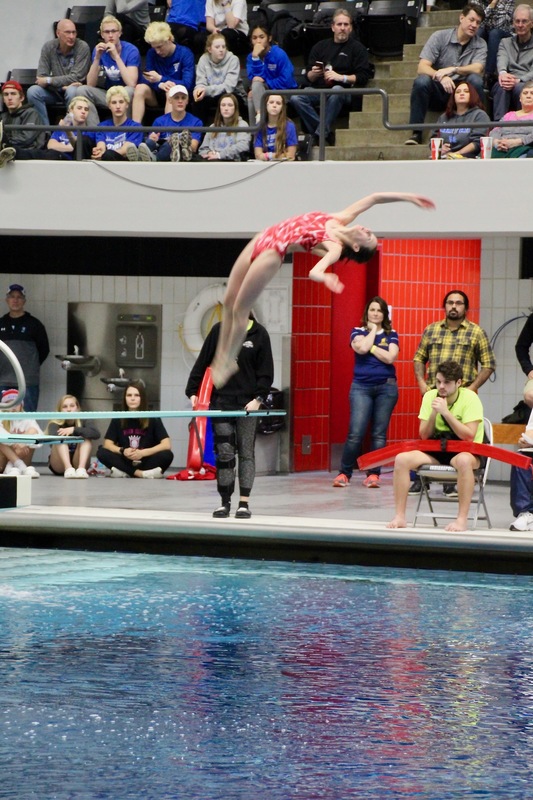 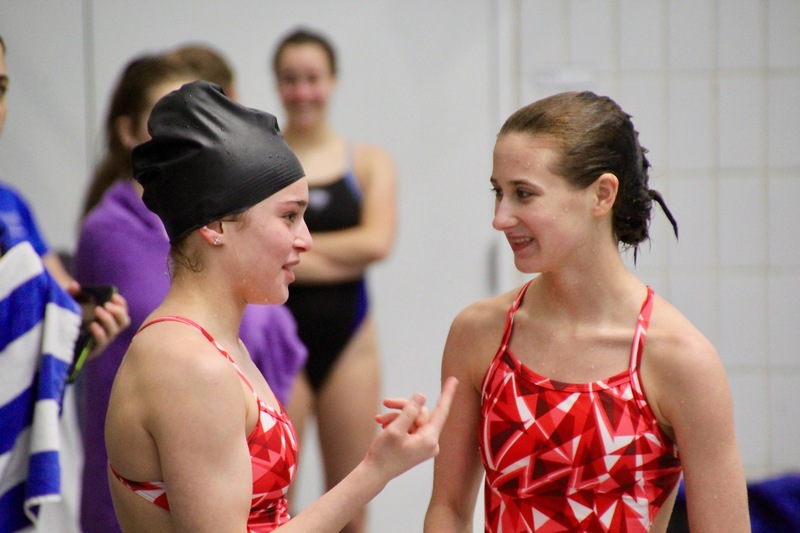 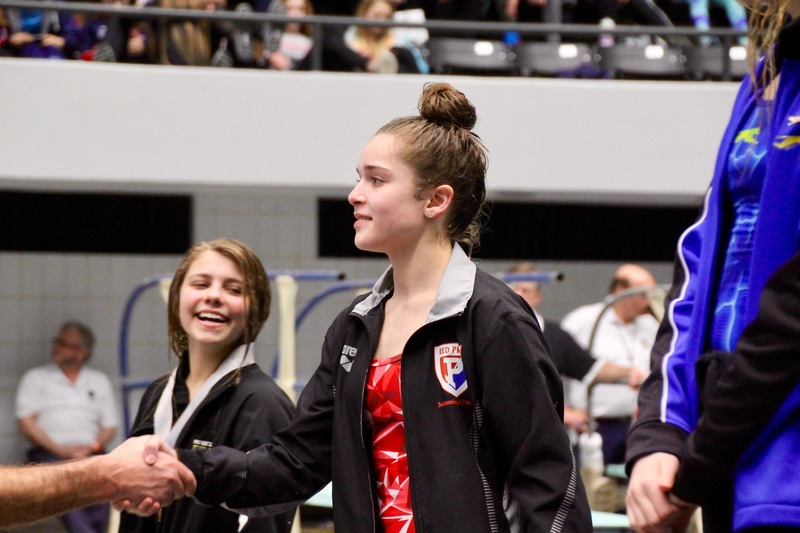 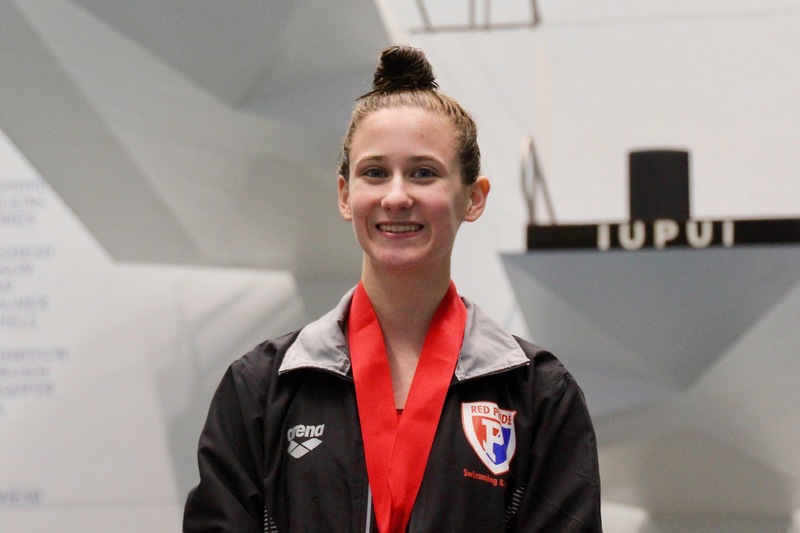 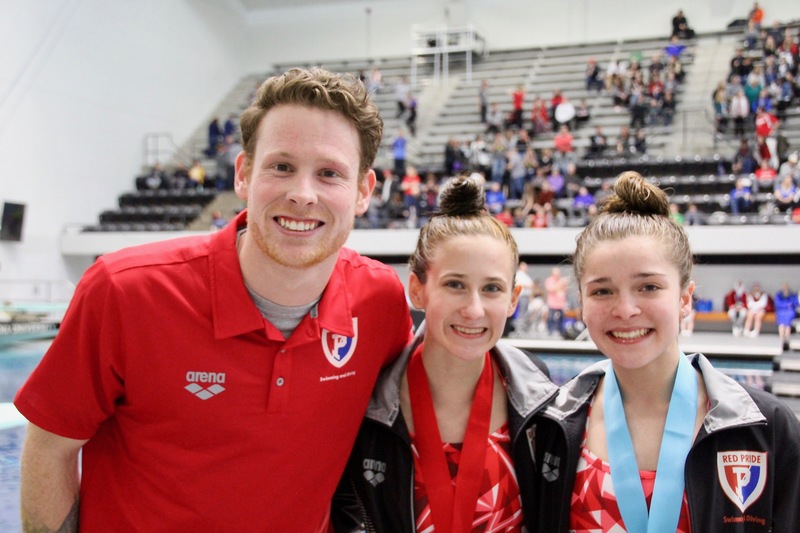 In nearly the final event of the day, the eight fastest breaststrokers competed for top honors, and Plainfield's Elle Gilkerson brought earned her spot on the podium in eighth place. 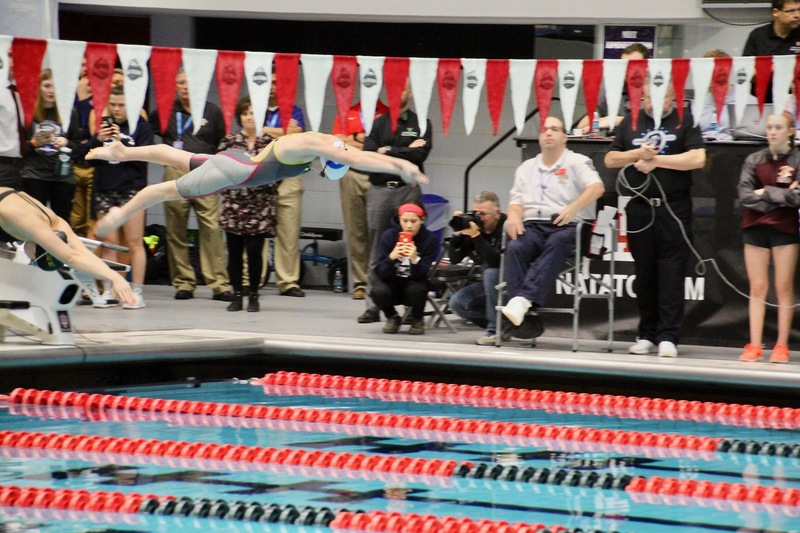 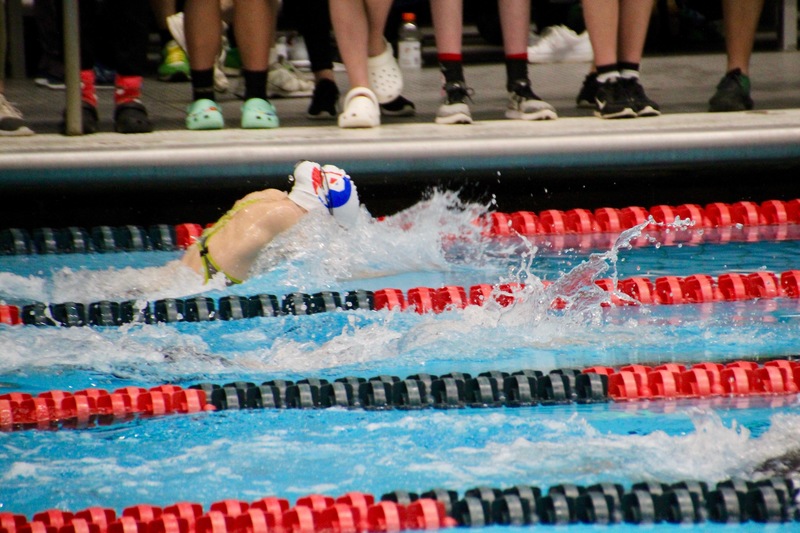 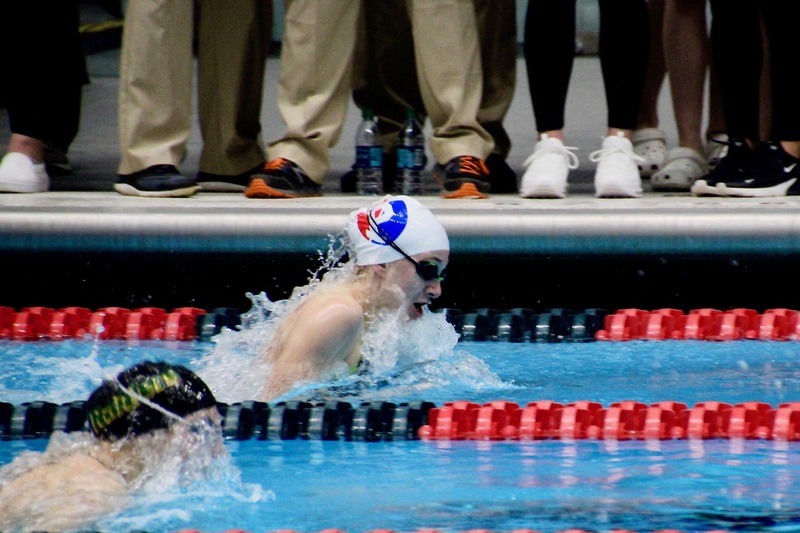 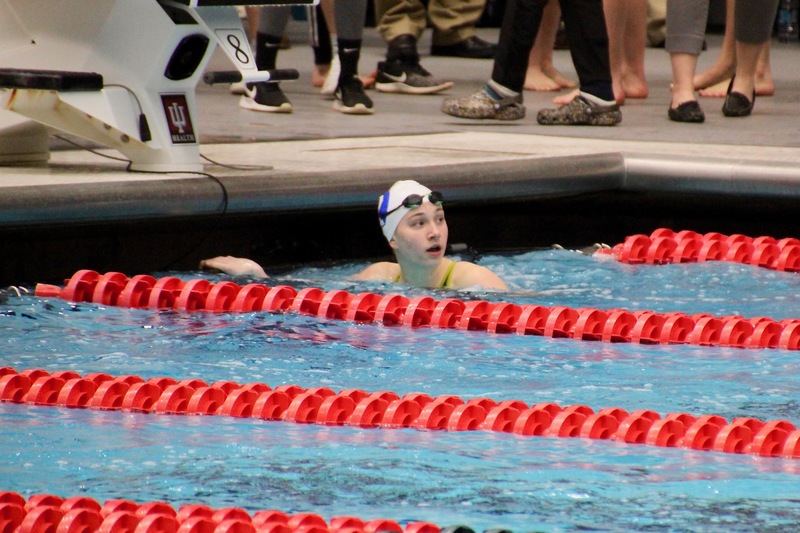 We are incredibly proud of these student-athletes. Congratulations to our state finalists, and to the entire team for their successful season!