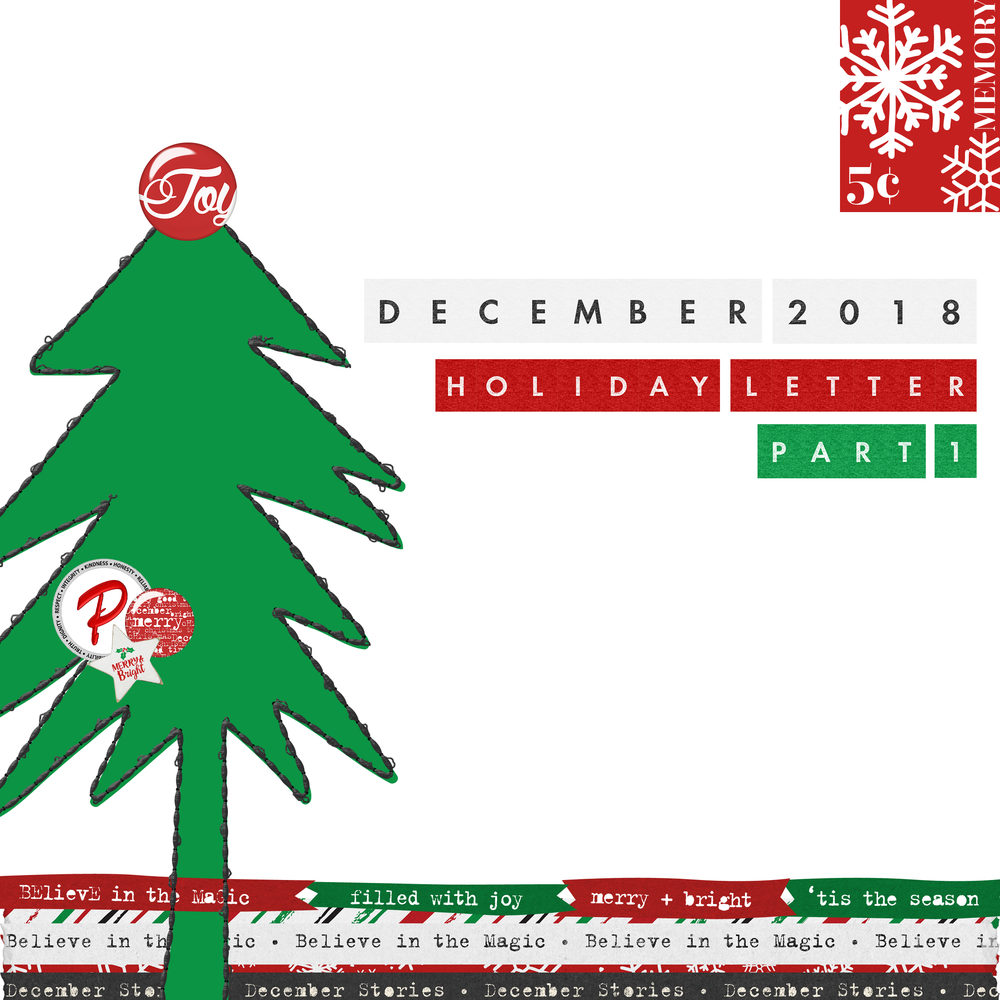 I hope this letter finds you well, especially on this cold December day. There have been so many exciting things to share, that I thought instead one very long holiday letter, I would send you occasional updates throughout this month of December.

Did you know that in Plainfield, the community celebrates Kindness all month long? There are many incredibly kind people around here, and I'd like to share a few examples of the things they've been doing.

In our schools, we have so many volunteers who work in big, small, visible and transparent ways. But they all work together to support the students and staff.

Just one example: earlier this week, there was a big basketball game at the high school, with these crazy-good and funny tall men playing against a bunch of the Plainfield teachers. 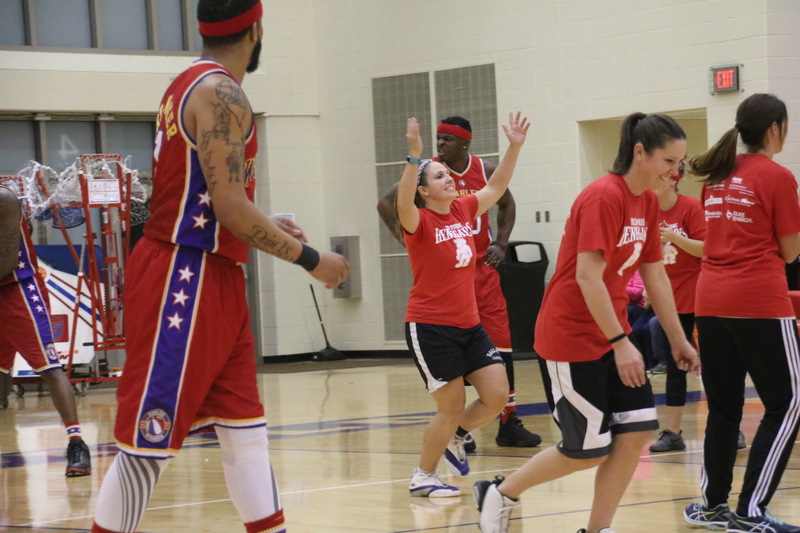 The tall men, known as the Harlem Wizards, have obviously played a lot of basketball. Probably a lot more than our teachers. But the game was somewhat competitive, and the boys and girls who came to watch their teachers sure had a great time. The game was a fundraiser for the Legacy Foundation, which is a group of people who raise money for our schools. 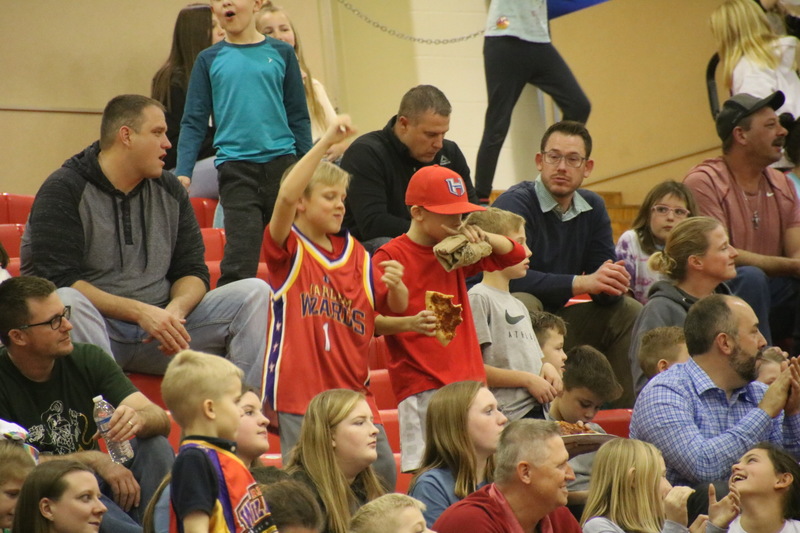 Oh, they had a contest to get people to post a bunch of pictures to Instagram and then the person who won received a jersey. They took a fun picture with him, too! 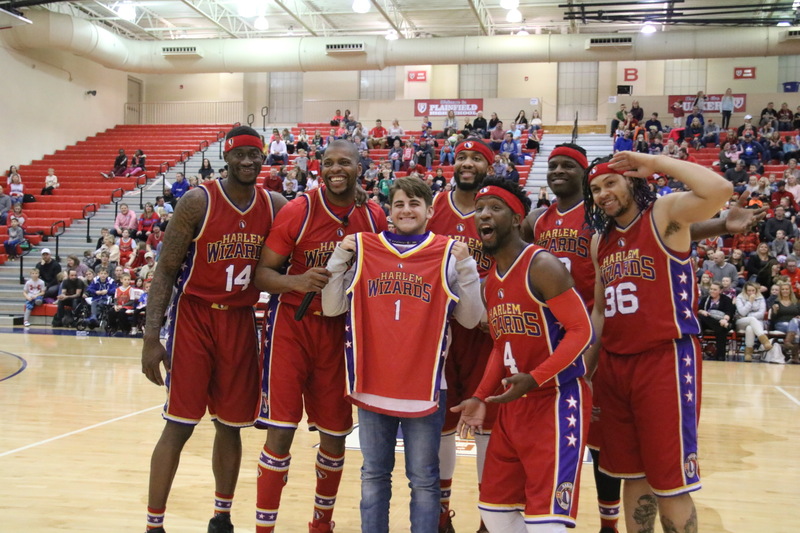 Are you familiar with the acronym PTO? It stands for Parent-Teacher Organization, and it's made up of these wonderful parents who work super hard to do all of these activities for our schools. They raise a lot of money, and they do fun things for us too. Wow, we are lucky.

At one of the schools, Central Elementary, they held something called a silent auction, and a mom and dad bid on a special gift. They won, and the gift happened this morning. A Plainfield Police Officer, known by many as Josh Koch, drove his shiny patrol car to a home and picked up a brother and sister, and then took them to school! Isn't that cool? There were a lot of pictures taken, and the boy and girl were incredibly polite and excited. 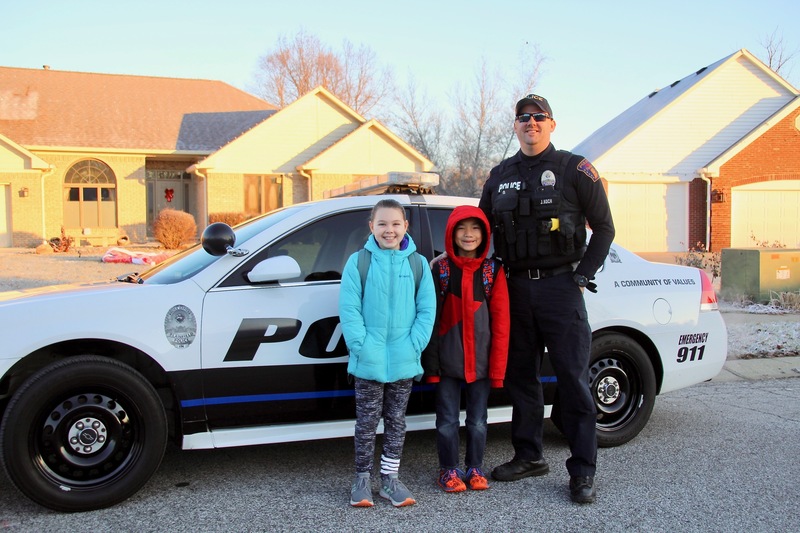 There are a whole lot of elves in this town, but they do a lot of things they don't like to talk about. They say they don't do it for the publicity or fame, but rather, to be kind. Keep your eyes open though, and you can't help but spot them all around town. Kindness is alive and well in Plainfield!

I stumbled into something kind of interesting today. At Plainfield Community Middle School they were having dance parties all day long in this wide-open space called The Commons! Dance parties during the school day? I would think that is pretty odd except these students do really, really well with their grades. Hmmm, interesting. But the dance parties? They were dancing to a video on these big screens. And the video is something that the 7th grade students created - they call it coding. 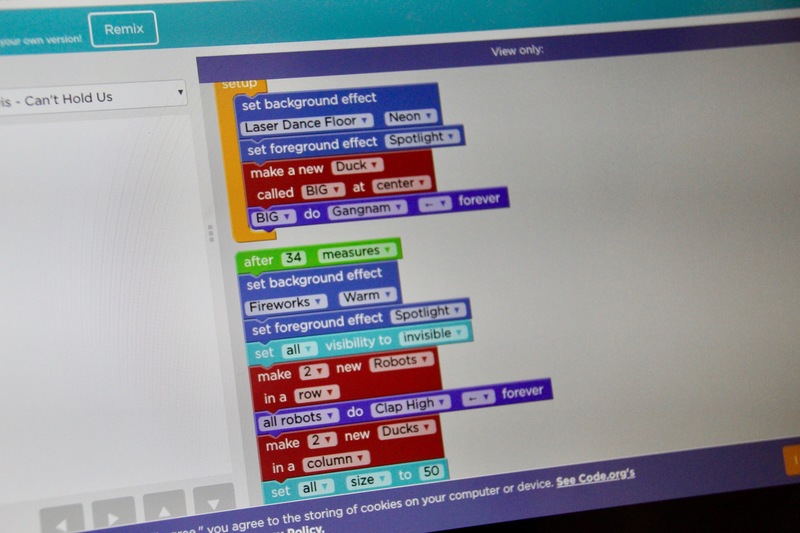 All across the United States, people focused this week on something called Hour of Code. Students were supposed to spend at least an hour learning how to "write code" which means they can make computers do stuff. Wow, it's a whole new world in schools these days! 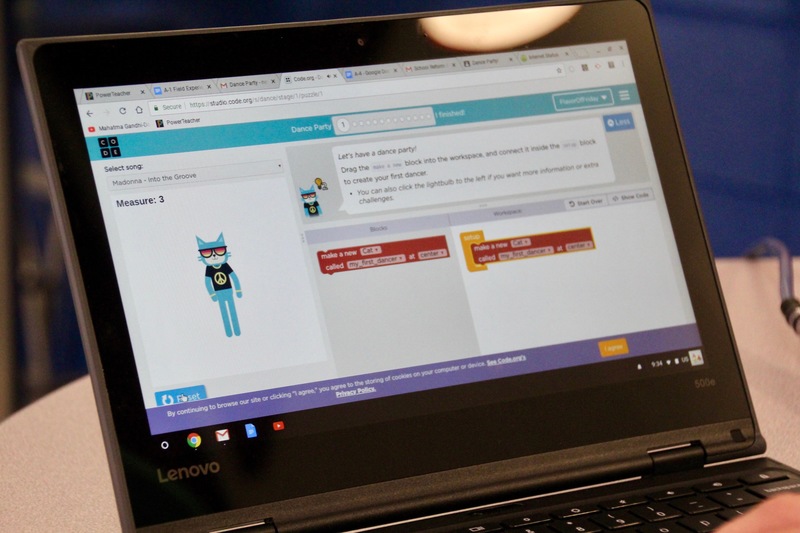 So these Plainfield 7th graders used their "hour of code" to write a program that made cats and other animals do the latest dance crazes on a big screen. And then they invited other classes to come to The Commons and join them in dancing with the cats and wolves. Not real cats and wolves, of course, but the ones inside the computers. Or however that works. 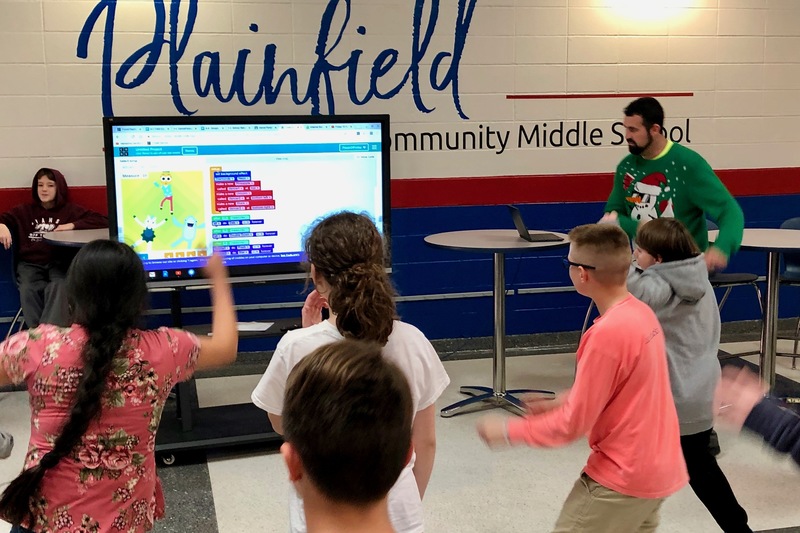 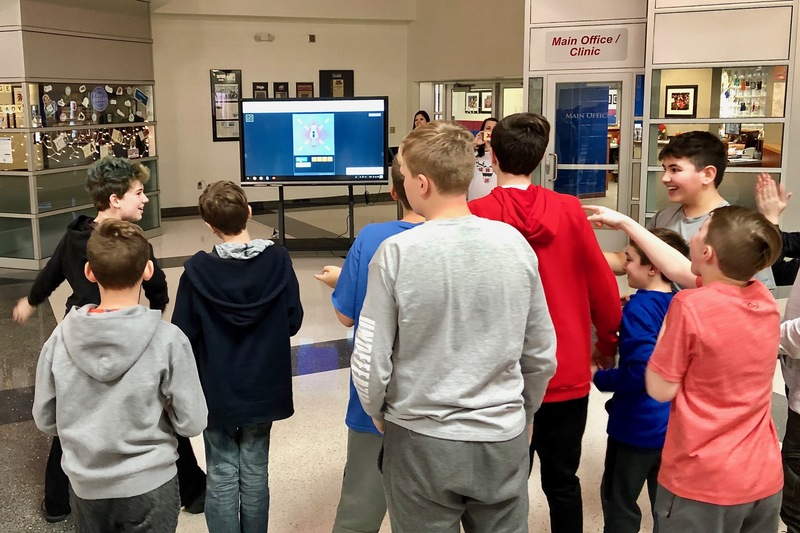 If I understand correctly, these students are learning how to do things that engineers and musicians and scientists and business people use in their jobs these days. So if they are learning these skills when they are in middle school, think how much smarter and more prepared they will be in a few years? It's pretty amazing, isn't it? I sure think so.

Well, I should wrap it up for today. I hope everyone has a fun weekend! I promise to send an update sometime soon.