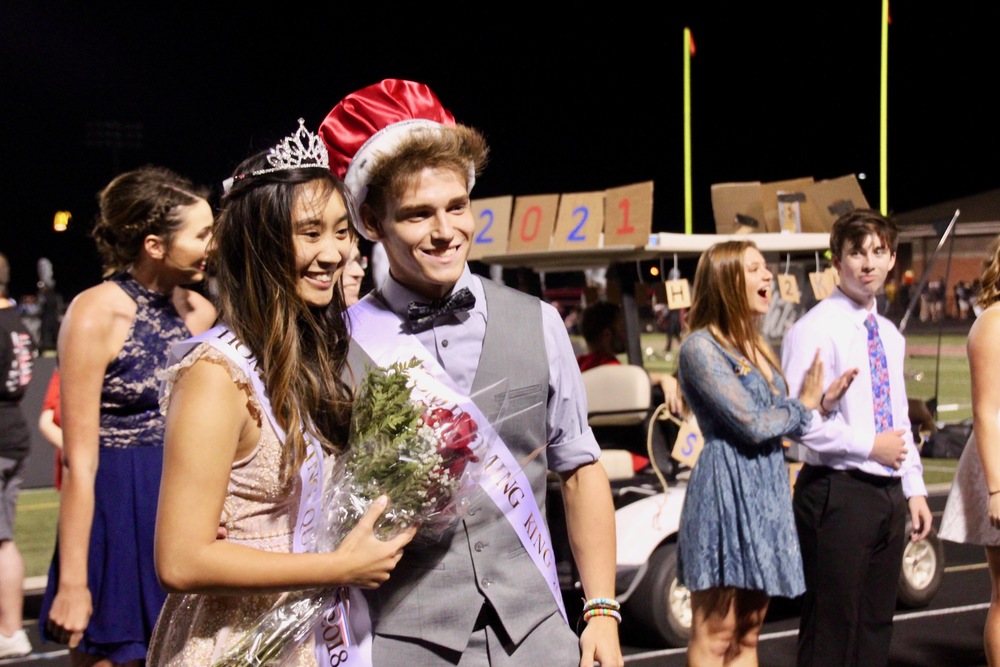 Wrapping up a spirit-filled week, Friday night's Homecoming festivities played out to a packed crowd of Quaker fans Friday night. 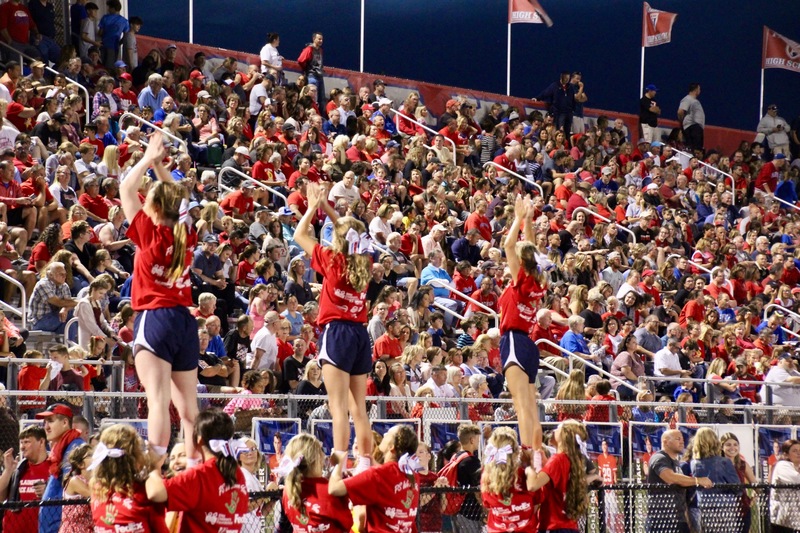 With themed dress-up days all week, even the youngest Quakers had fun getting into the spirit of things. From tie-dye to Hawaiian and even a favorite TV or book character day, students and staff clearly embraced the fun. On Friday, while it was considered a "red-out," PHS students and staff had the chance to spend $10 for a t-shirt supporting childhood cancer research. 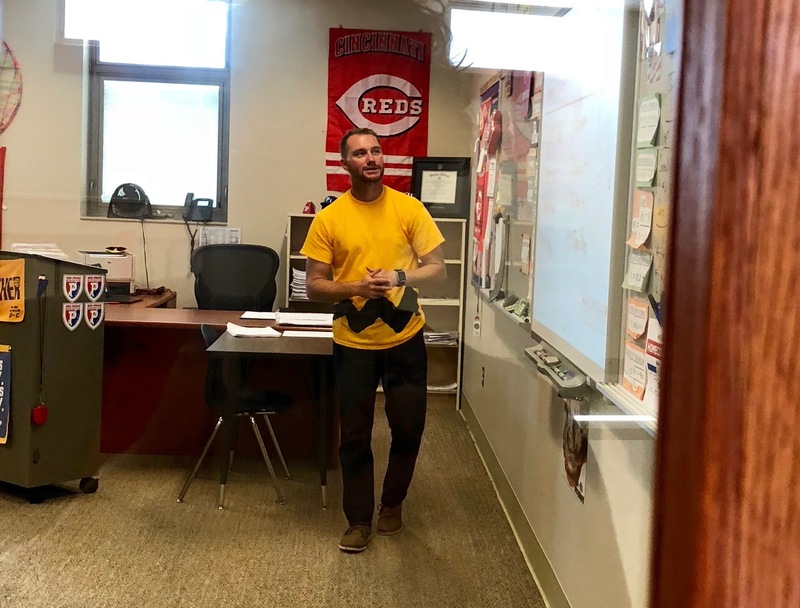 For high school students, everything shifted into full throttle when the pep session began. Music, cheers, dance routines (including a surprise flash mob from the teachers!) introduction of the Homecoming Court candidates, and fun, silly games set the tone for a great evening. 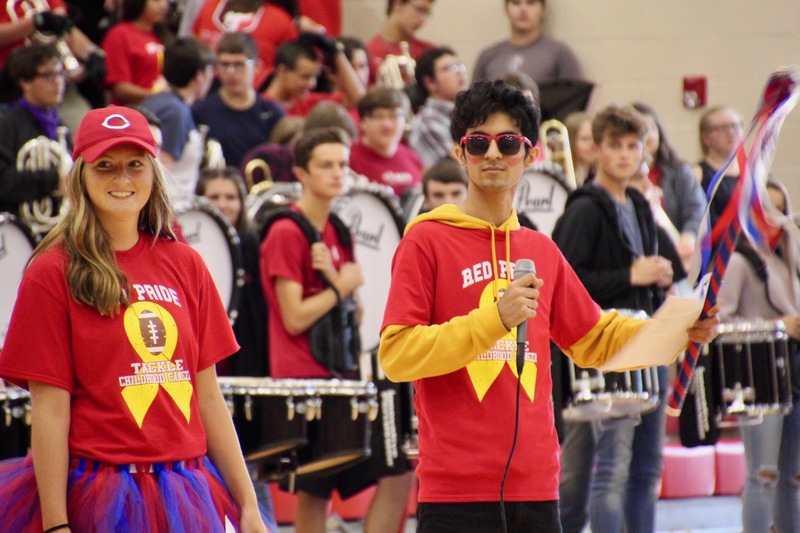 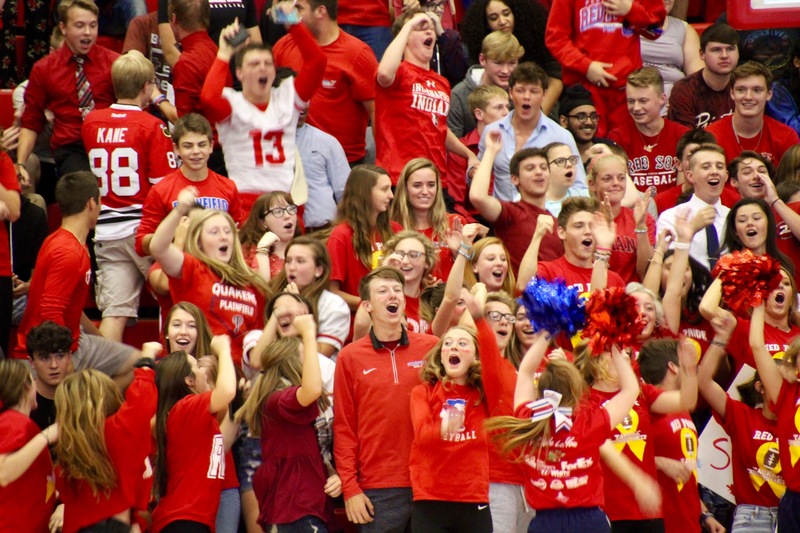 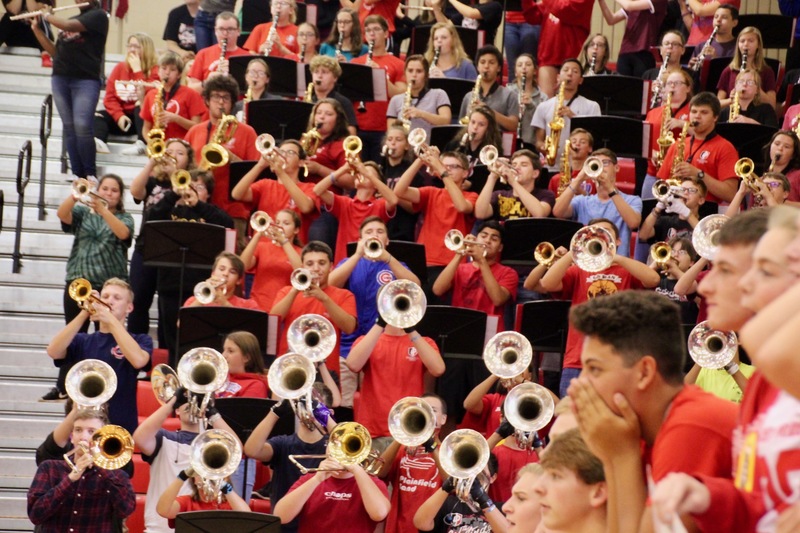 With leadership from the Riley Dance Marathon committee and National Honor Society, our youngest Quakers had a great time at the Carnival. While admission was free, donations support this spring's Riley Dance Marathon. Student groups organized and hosted games, some of which the engineering classes built new for this year's event. And the face- and henna painting stations were very popular! 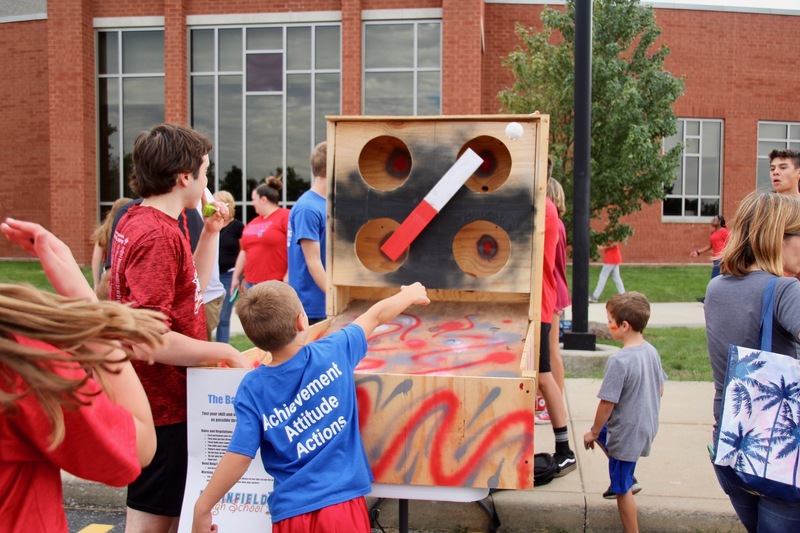 While the Homecoming Parade is shorter than it was many years ago (the Quaker Days Parade followed on Saturday and weaves through town), the route was lined with young families and plenty of eager children ready to grab as much candy as is humanly possible. 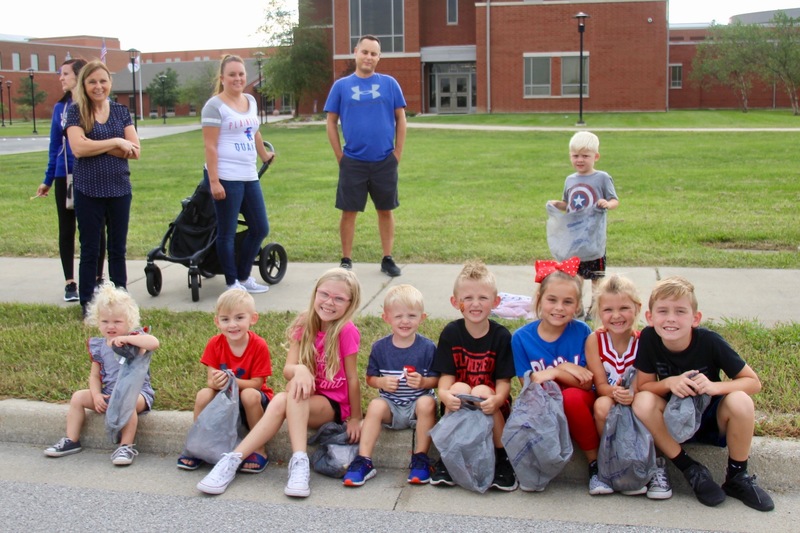 During the pregame program, members of the 8th grade band joined the PHS marching band on field for the National Anthem. It's a great opportunity for the 8th graders to get their first feel of performing on the field, and the overall sound was beautiful.

The stands were filled with students, parents, teachers and alumni, wearing a sea of red and blue. And members of the Class of '68's football team were honored as part of their 50th Reunion Weekend celebration. 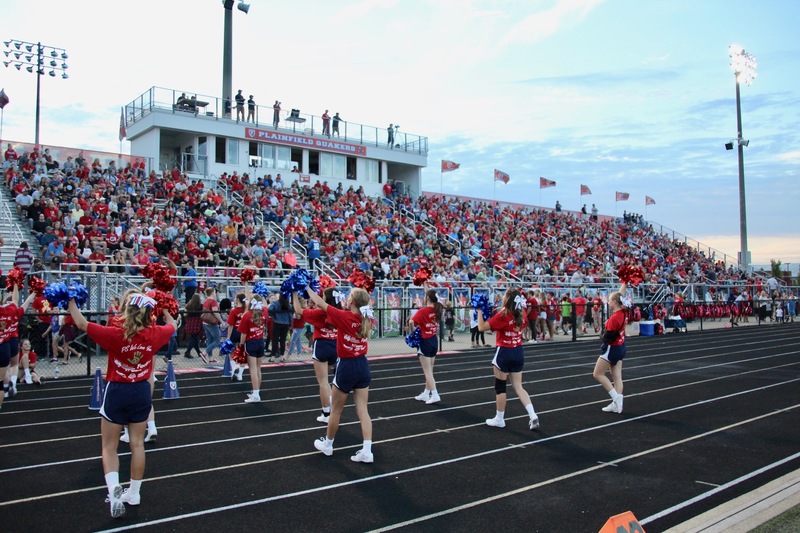 Halftime featured the parade of floats and the cheers of the senior class as they won the float competition with their CandyLand golf cart. The Homecoming Court candidates were introduced to big cheers from their families and friends, and seniors Neyven Garal and Jacob Leek were crowned Queen and King. 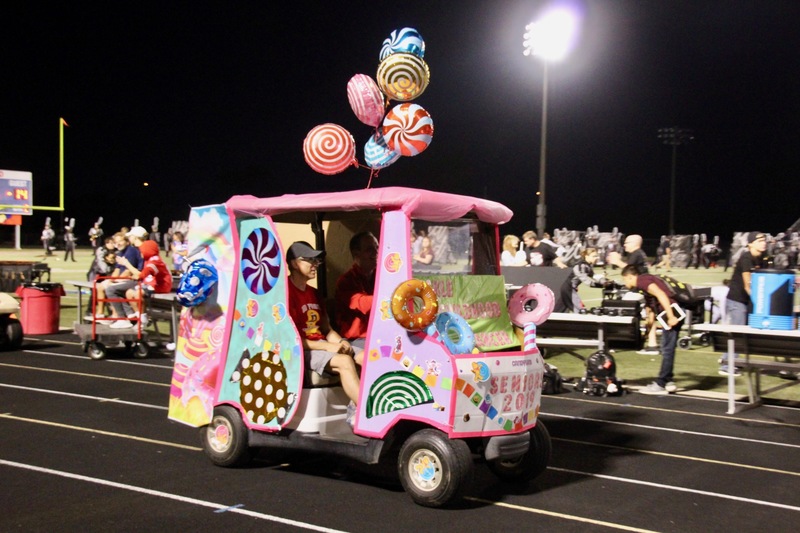 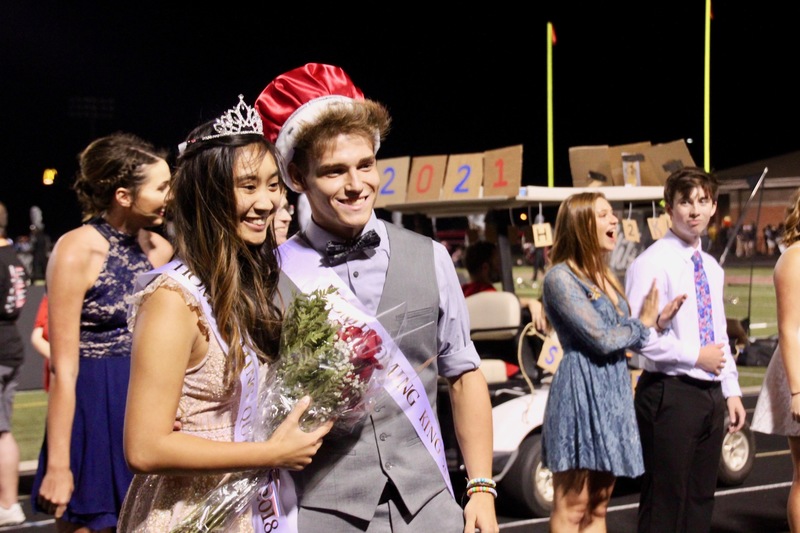 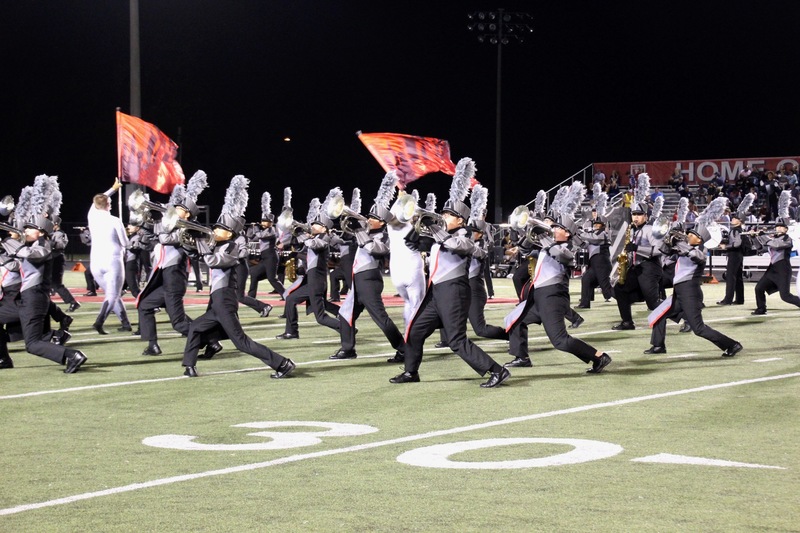 And with all of that, there was still a football game! The Quakers hosted the tough Decatur Central Hawks, and for the first half, kept it close. In the end, though, even with several defensive stops and quarterback sacks, the Hawks pulled away for the victory. 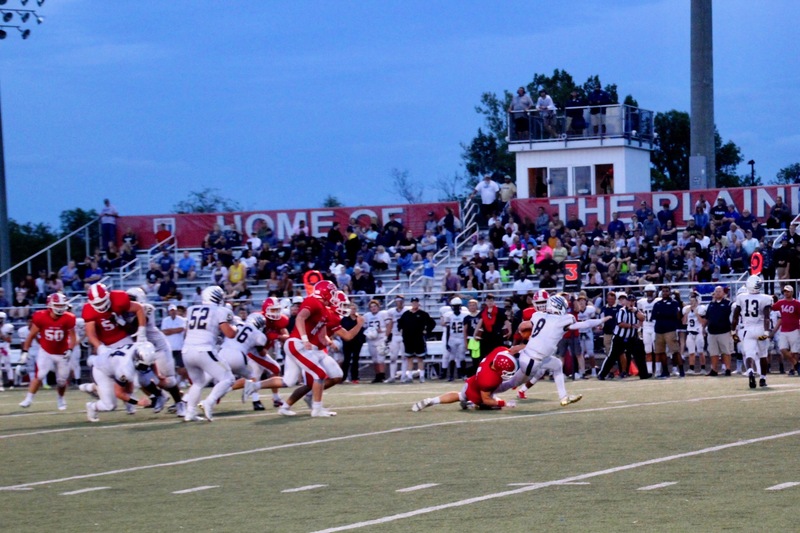 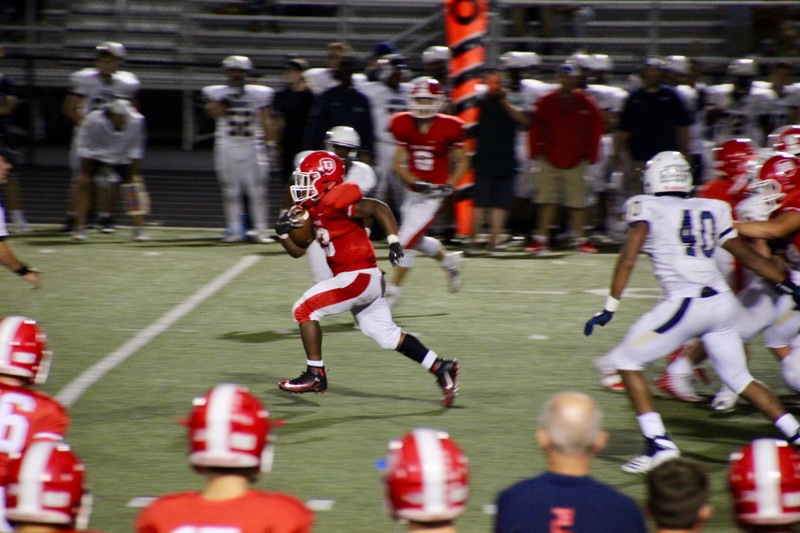 For PHS students, Homecoming continued with the dance on Saturday night. Thanks to the PHS PTO, attendance hit a new high of nearly 400 students!

When these students look back on #HoCo18, chances are good that they will remember a Homecoming week filled with fun, laughter, spirit and lots of special activities. It's a busy week, and our staff and parents go out of their way to make it the success that it is. Thank you to ALL the #QuakerFaces who played a part in this wonderful celebration of school spirit!