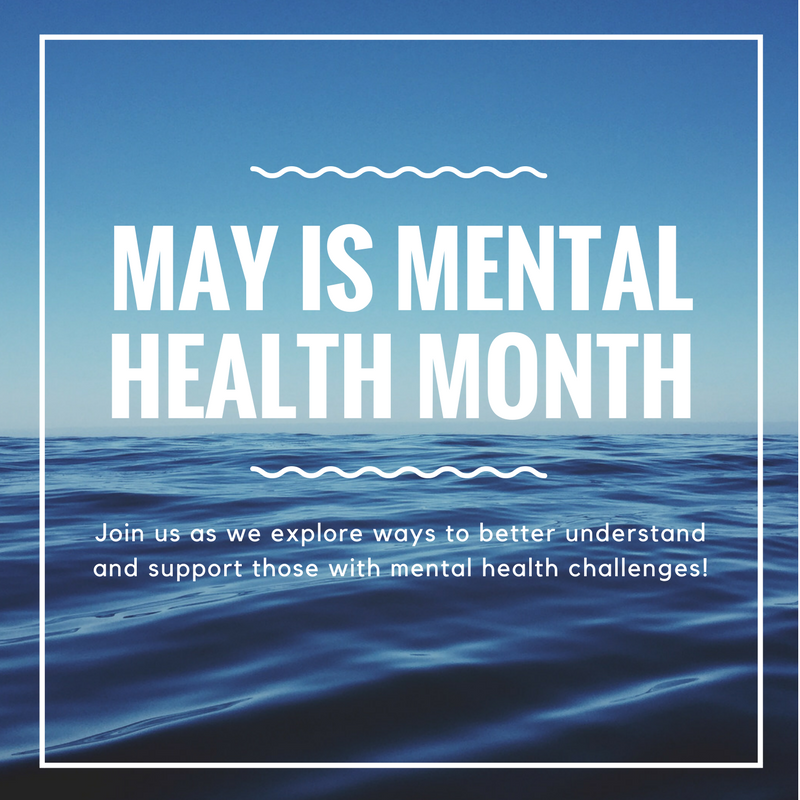 May is Mental Health Month: Teens and Suicide
Sabrina Kapp
Wednesday, May 09, 2018

Did you know? In some cases, emotional distress leads youth to contemplate suicide or engage in suicidal behavior. Approximately 90% of those who die by suicide have a diagnosable mental illness.