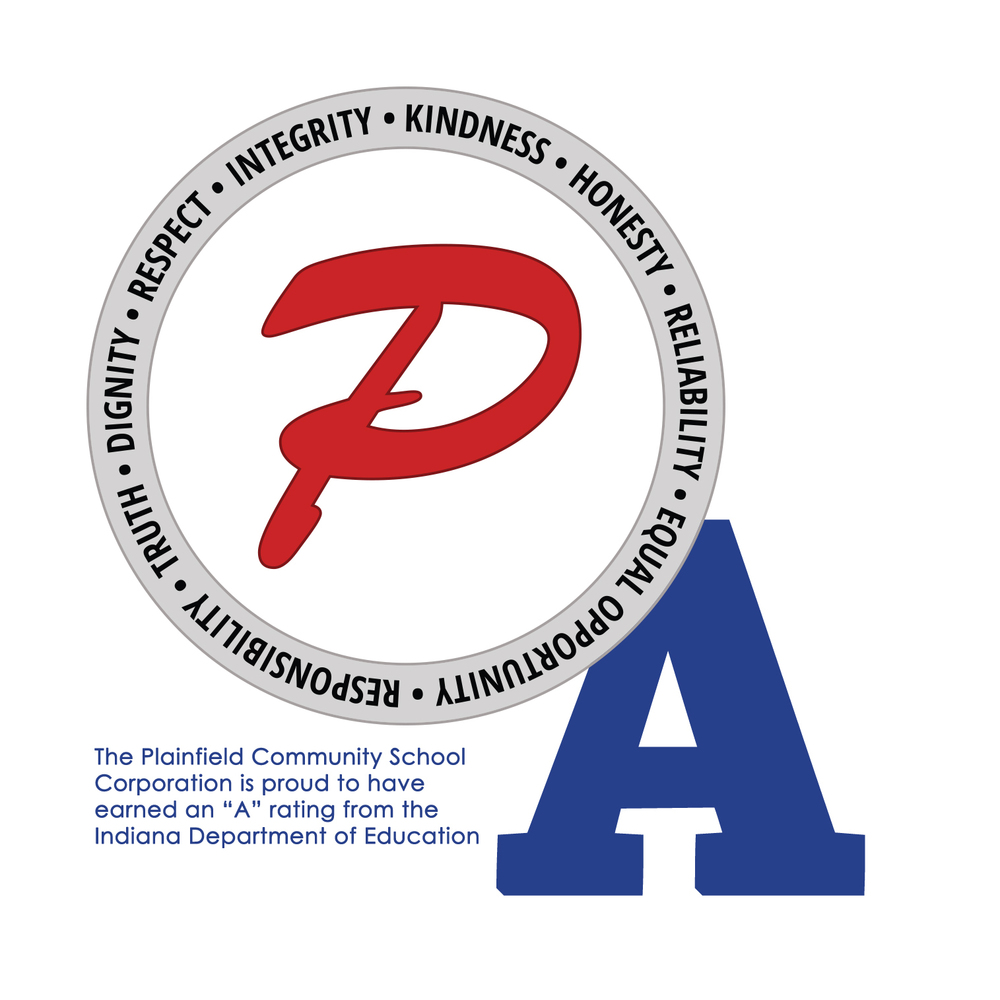 Since 2000, when many of the Class of 2018 were born, 227 children have died from school-related violence. Their deaths can be linked to guns, knives, bullying – all forms of violence that no child should have to face.

To honor those children, students at Plainfield High School will have the opportunity to voluntarily participate in “A March to Remember.”

Organized by PHS seniors with consultation and support from school administrators, students will march in memory of those who have lost their lives from school violence in their lifetimes. As part of the event, police and fire officials will participate with the students.

As the culminating moment of the walkout, 227 balloons will be released, one each in memory of those 227 children.

The march will occur on March 14th during the school day but will last no longer than one class period. Students who choose not to participate will report to the gymnasium, where they will be supervised by PHS staff.

For the safety and security of students, we will not publicly announce the time or other details of the event.