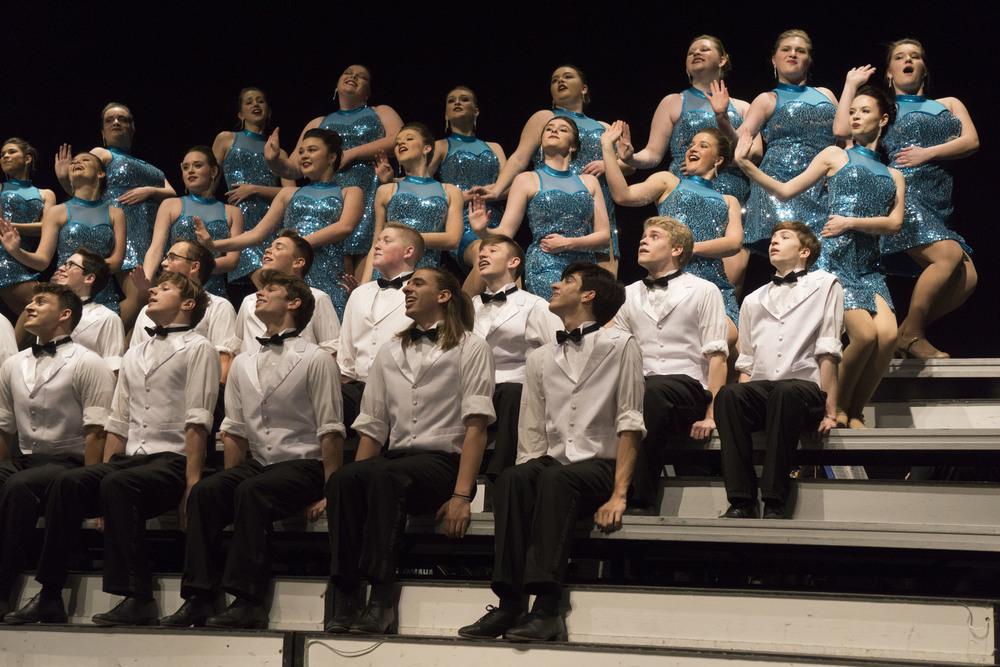 The show choir competition season is underway, and it's looking to be a great year for the Plainfield High School show choirs! 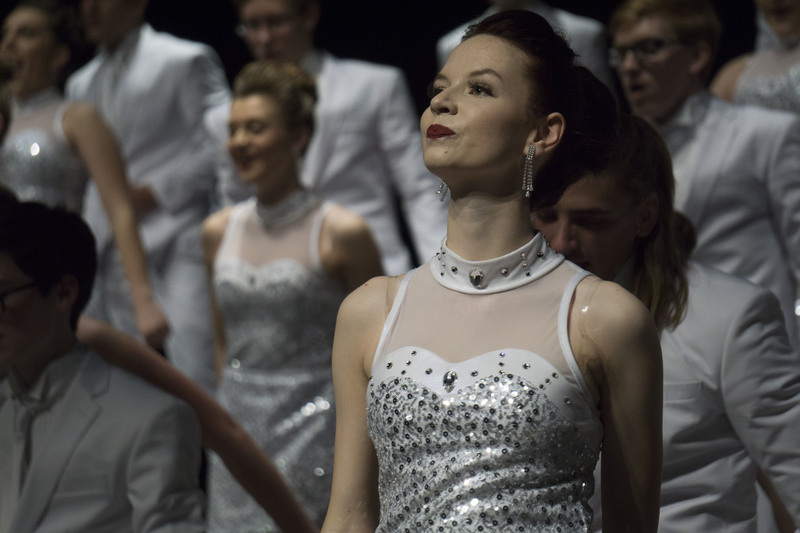 The two original groups, Belles et Beaux and Femmes Fatales, have moved up to Class A to compete with some of the best schools in the state. Both groups are enjoying a strong start to their season, with the girls group (Femmes Fatales) taking home 3rd runner up and the mixed group (Belles et Beaux) taking home 4th runner up at last week's Franklin Central competition. 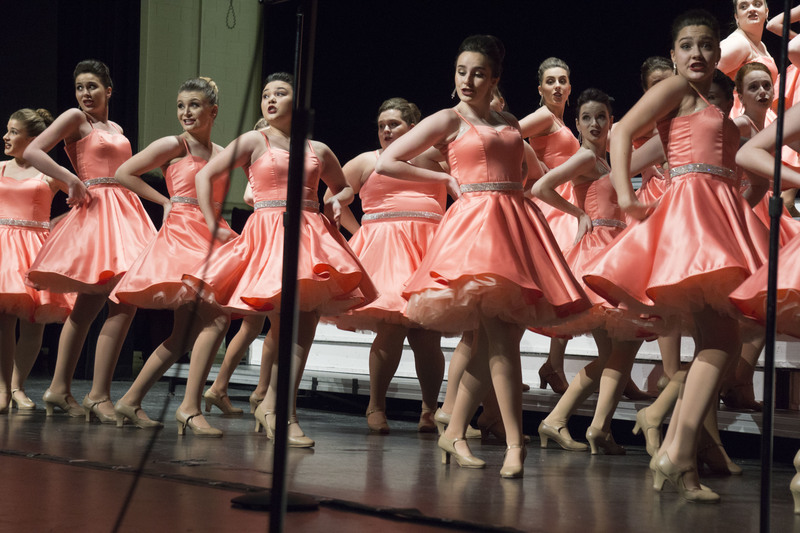 Choral Director Jonelle Heaton created a new mixed group this year, known as Nouvelles. This non-competition group is perfect for a talented student who wants to focus their extra-curricular time on something other than show choir, while still having the chance to share their talents with the community and experience the joy of musical performance. 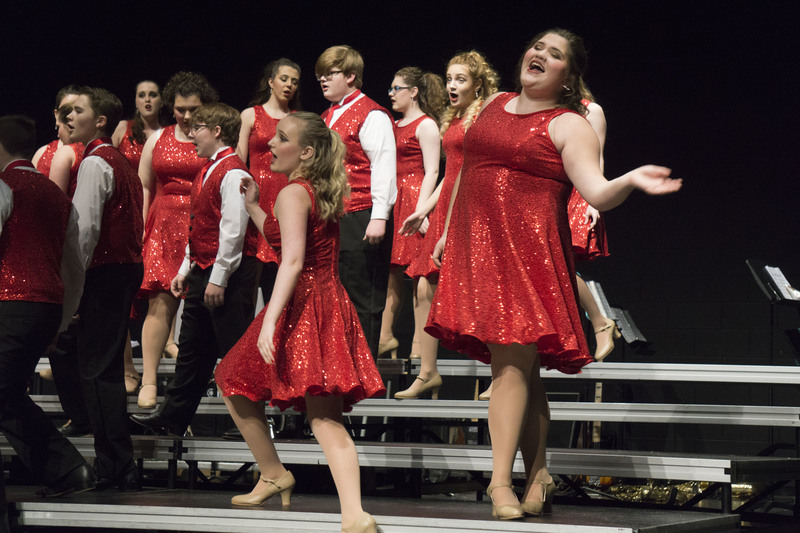 Both teams have worked extremely hard and put in long hours to make this dream a reality. In fact, for the students who compete with both competition groups, they've committed to a rigorous schedule, spending every weekday evening in rehearsals. 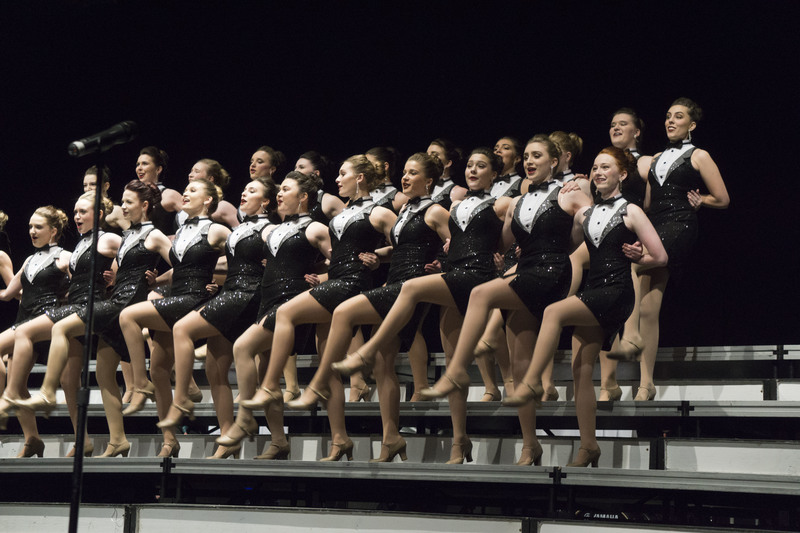 Behind the scenes, PHS choirs benefit from the hours upon hours of work provided by the choir parents. Without them, our choirs would not be able to compete at such a high level.

The moms help out with all things costumes, thus their nickname, "costume moms." From sizing to sewing, from repairing to cleaning, these dedicated women do it all, and often with moments to spare. 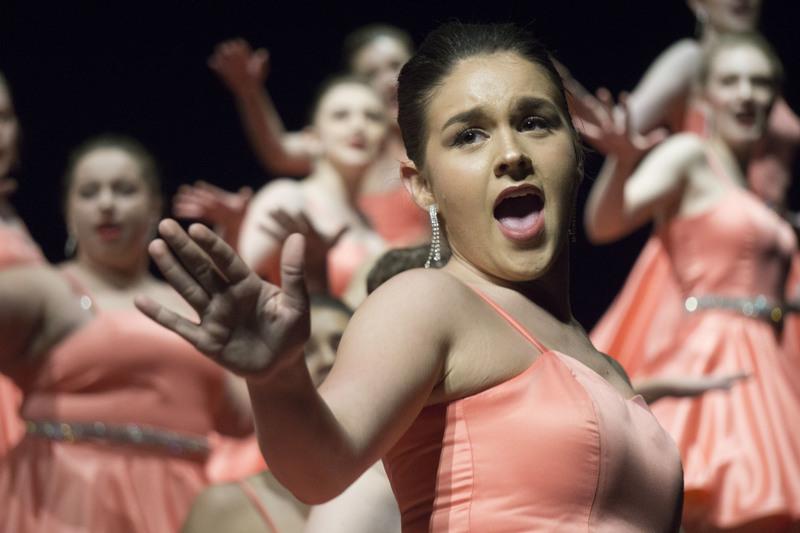 The dads help set up and tear down the stage and equipment during competitions. But first, they build the sets, fine-tuning the sizing, spacing and designs until everything is just right. They also are on hand during competitions to make any last-second repairs. 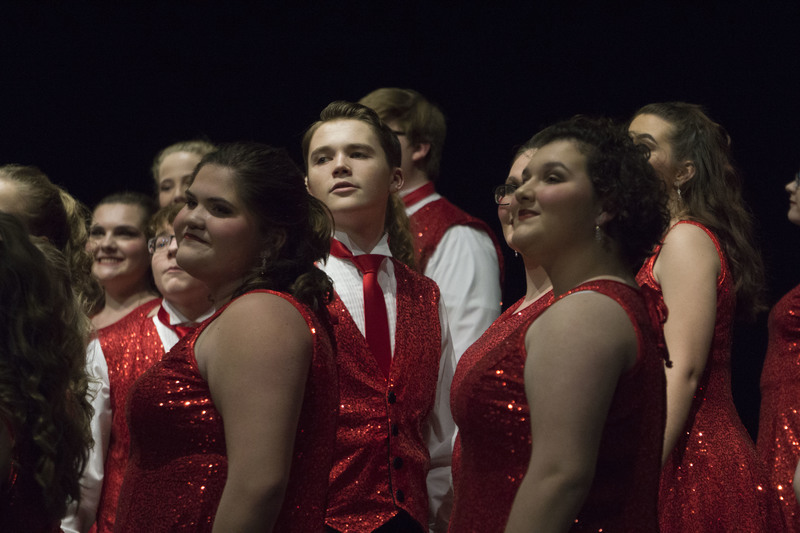 This is just another example of the saying, "It takes a village." Our PHS show choir students are incredibly talented and dedicated, and their dedication is matched by the parents who work quietly behind the scenes. As PHS hosts the inaugural Quaker Classic Invitational today, we salute the students, parents and staff who make it all look so simple!