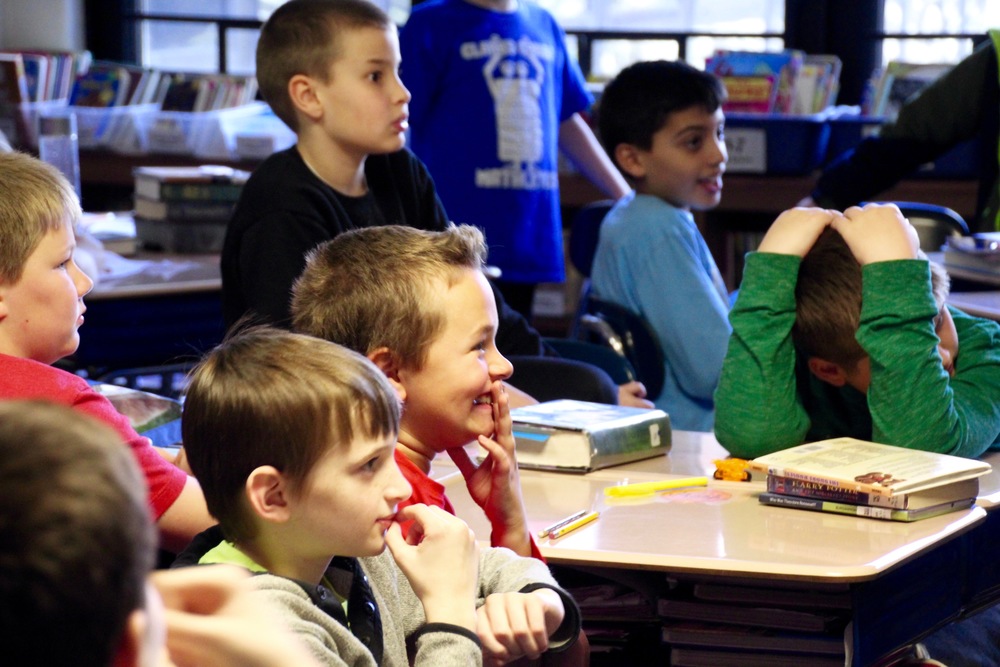 Adults, kids and families across the country are converging upon a new group activity, where they must work together to solve a series of riddles and problems to decipher clues that, eventually, help them escape a room. Teamwork, creative thinking and risk taking are just a few of the skills needed, and in the end, most report that the experience is great fun. 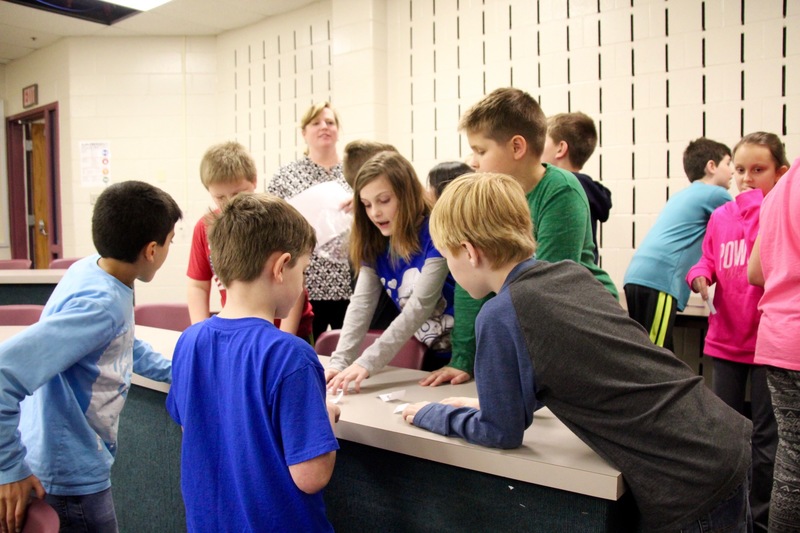 So now, teachers are applying that concept to classroom activities, and last week, we had the chance to see Mrs. Silver's 4th grade students work through their own version of "The Escape Classroom." 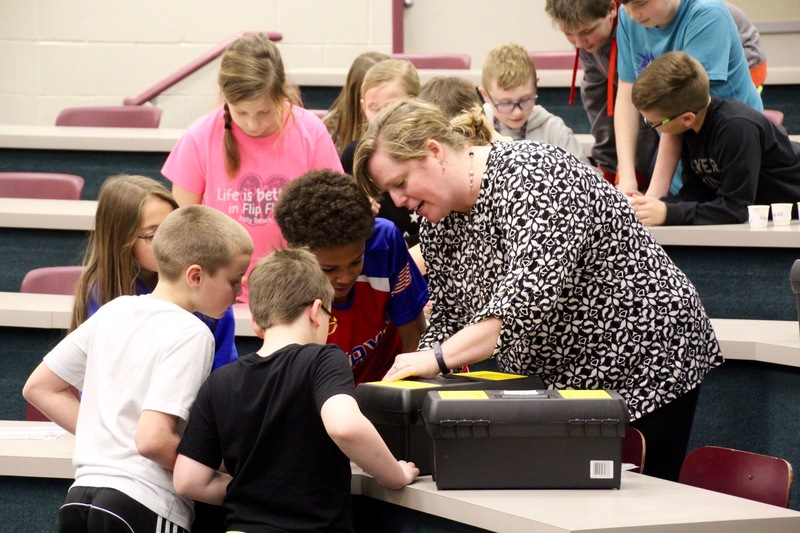 Perfectly timed for a Friday afternoon after a week of state-mandated testing, the students were definitely ready for a challenge and a change of pace. In the Clarks Creek LGI (Large Group Instruction) room, they found a series of tool boxes. But they were locked! Students pulled a folded sheet of paper from a bowl, studied the word on the paper, then found 3-4 others with a synonym to their word. That formed their small group and the first piece of the challenge. But there were more, and more complex, challenges to solve. 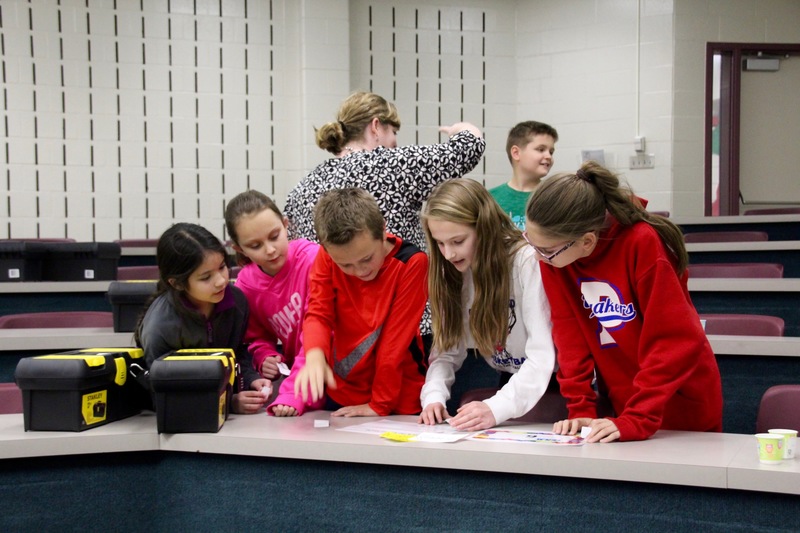 Students also had two toolboxes to unlock before advancing to the final locked box, "The Key Challenge." Clues along the way had to be decoded and then recoded, eventually leading students to the code that would unlock The Key Challenge. 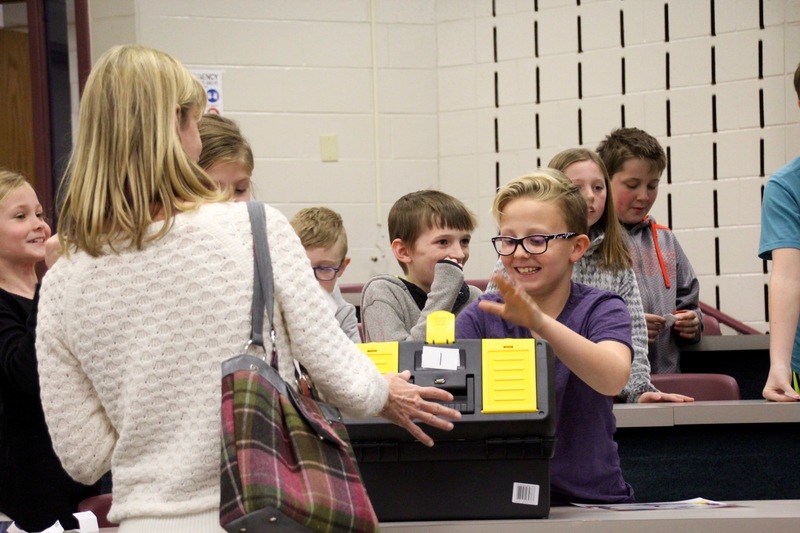 Observations from this untrained observer? What a great way for students to engage in learning while burning off pent up energy. The power of collaboration and teamwork is impressive. Fourth grade students are clever and smart and think critically and creatively. And having fun while learning? Priceless. 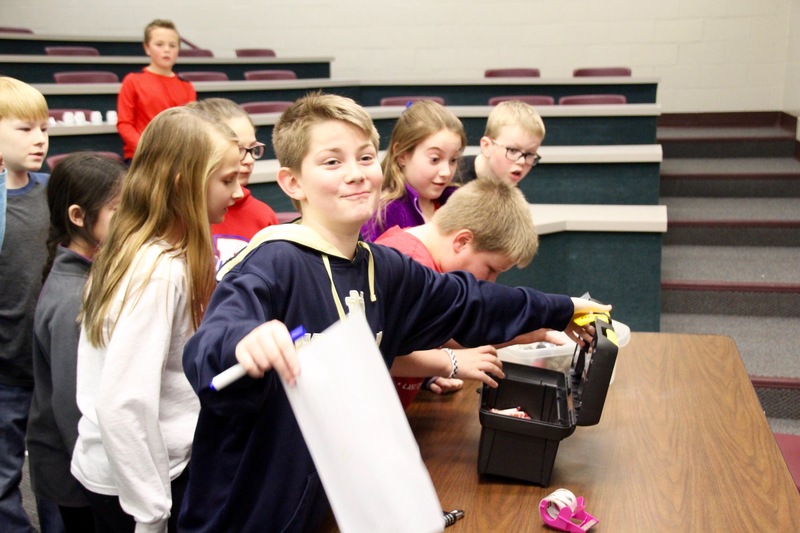 The materials for "The Escape Classroom" were purchased by the school for classroom use, and Mrs. Silver was one of the first to put it to the test. Given her success, I dare say many other students will be telling their parents about their own experiences as the year continues. 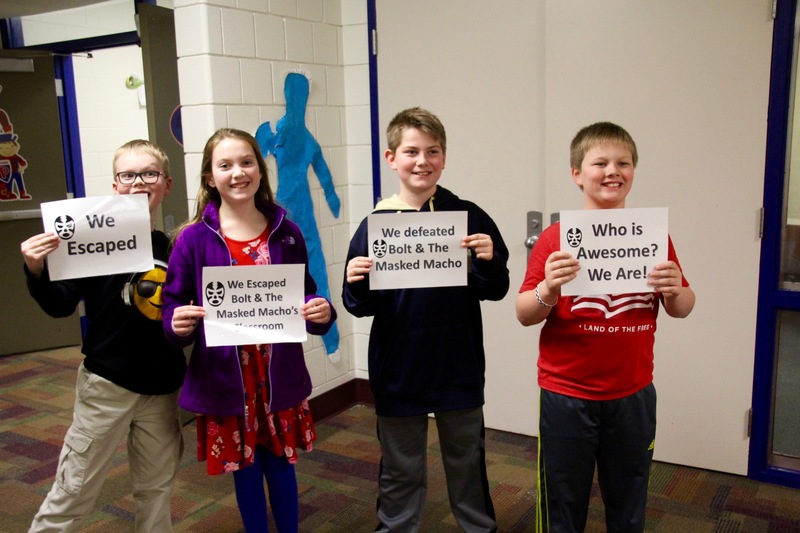 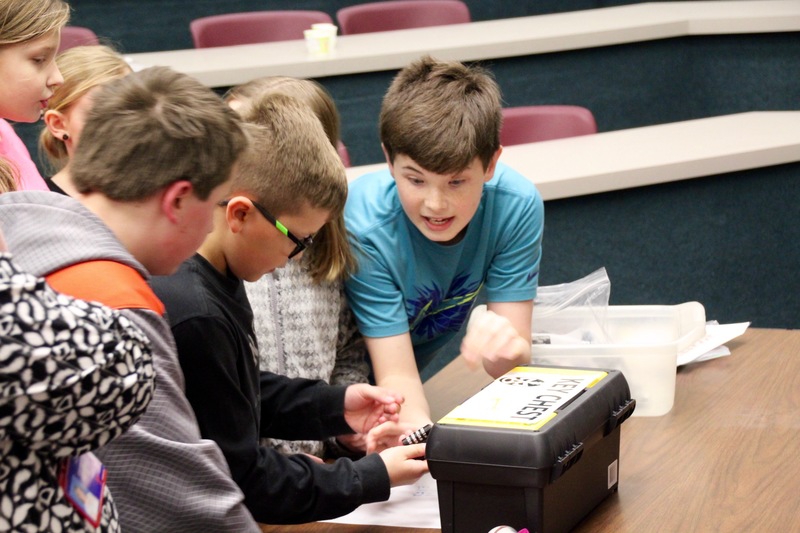 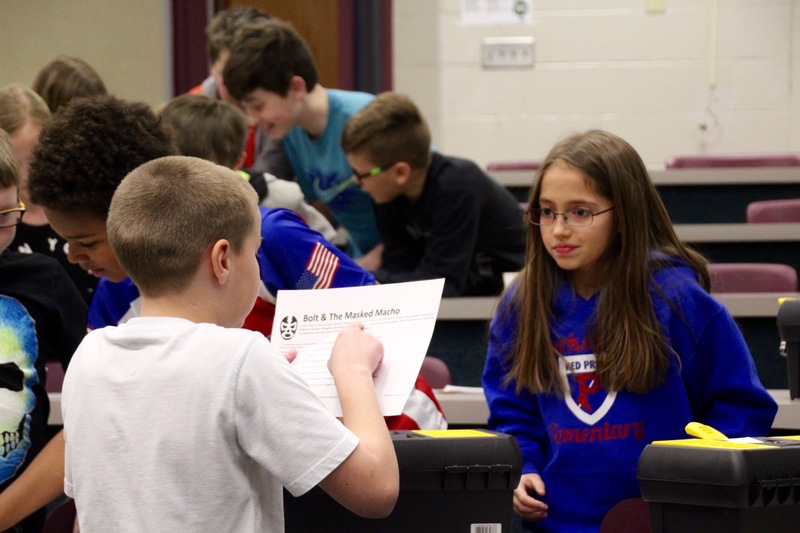