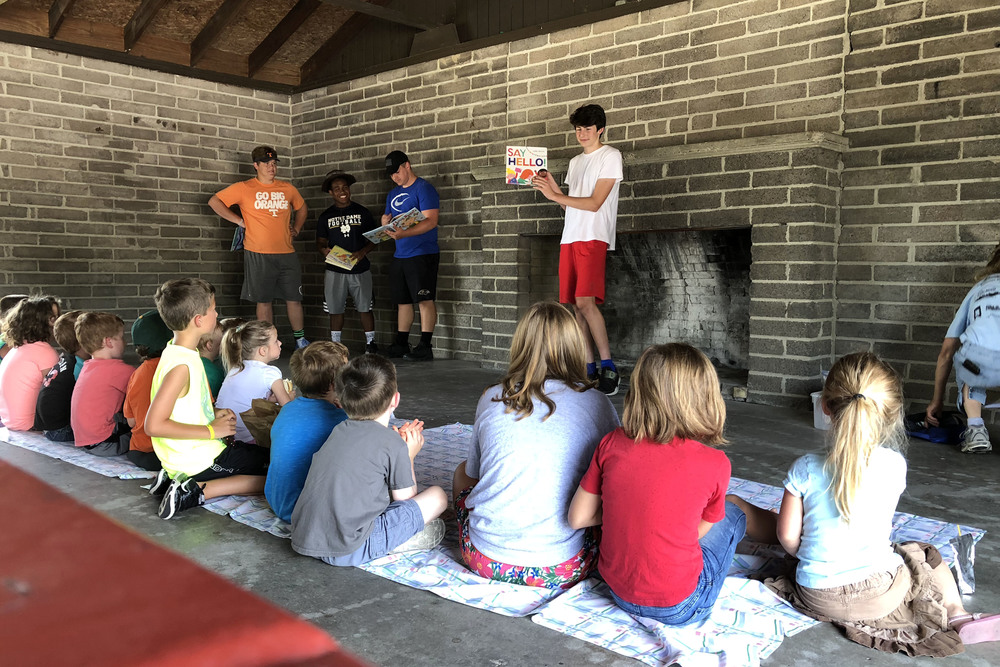 While it's only Thursday, it's been a VERY busy week! So busy, in fact, that we're bringing you the weekly recap a day early!

Mr. Tobey, Ms. McLaughlin and Mr. Edwards have been having a great time with the 4-Star Camp taking place at Central this week and next. When I stopped in, students were learning about the importance of accepting others, and were creating skits that showed what acceptance looks like. 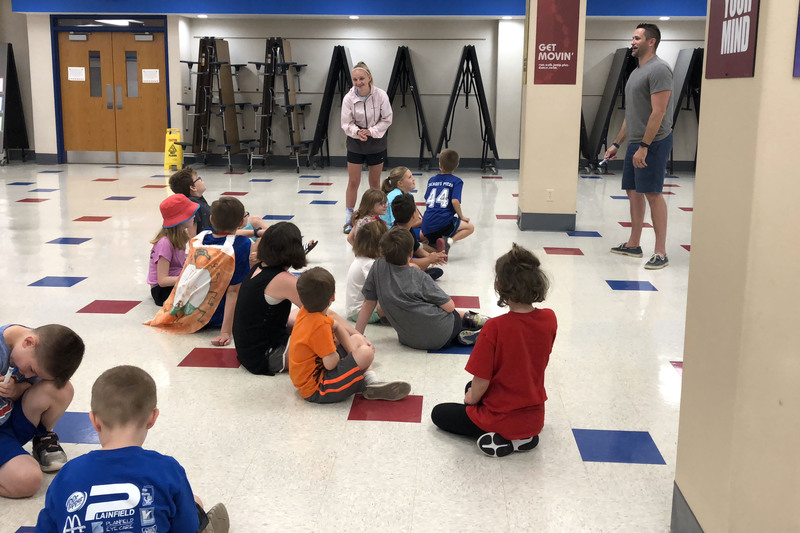 The PHS Cheerleaders have been hosting their youth camp and have had a wonderful turnout. The future appears quite bright for these student athletes/ambassadors! 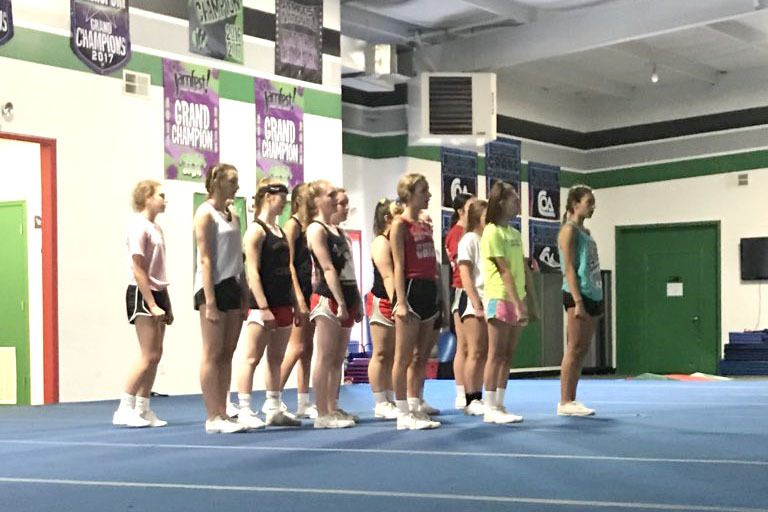 The Quakers' Lunch Truck kicked off this week, with daily stops at Gladden Farms and the Plainfield Public Library. It's always great to see old friends and make new ones while enjoying a great lunch! 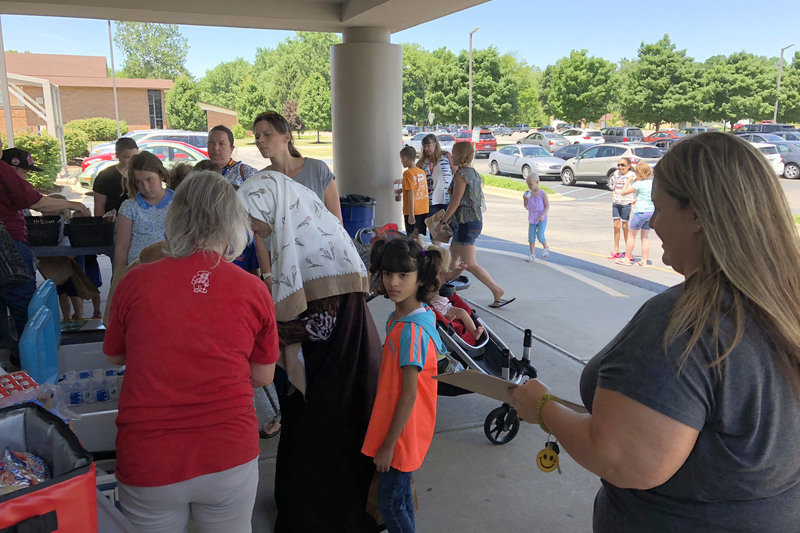 The Summer Lunch Bunch program also began this week, this year providing lunch on Tuesdays and Thursdays at Franklin Park. On Tuesday, the staff from Central Elementary prepared and hosted lunch, while today's lunch was courtesy of the PHS football team. After everyone ate, some of the players played with the kids on the playground, while others read books and led a craft in the shelterhouse. This is always one of the favorite days of the summer, both for the families who enjoy the lunches, and for our football players. 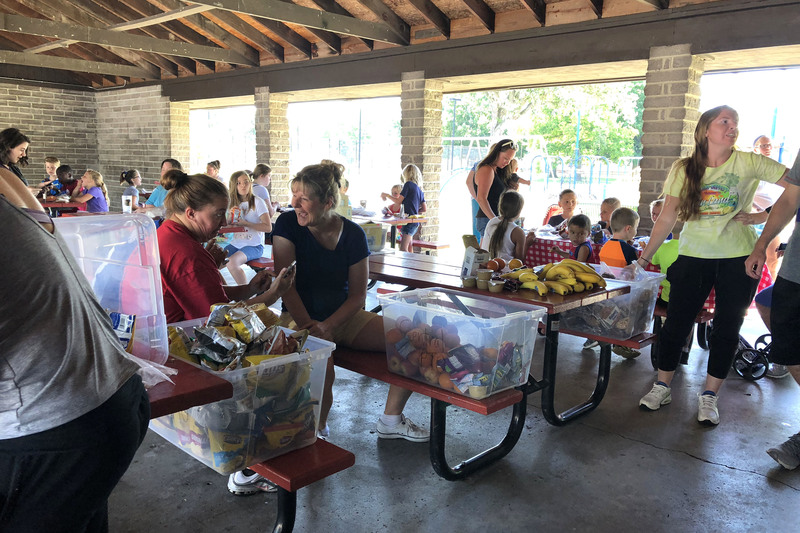 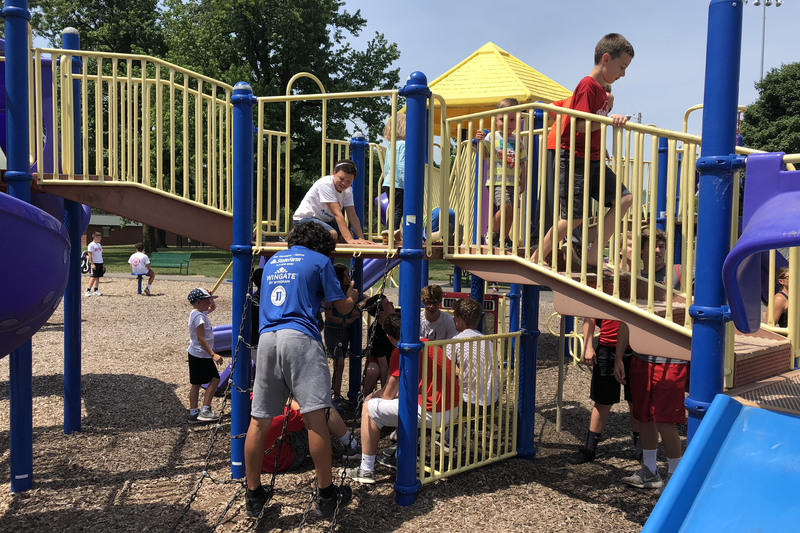 Early in the week, our administrative support staff took some time for a retreat of their own, getting to know one another and learning about new software, new roles, new legislative issues and the ever-changing part of their jobs that deals with being their school's Treasurer. We are so grateful to these professionals for everything they do to keep the rest of our team working seamlessly! 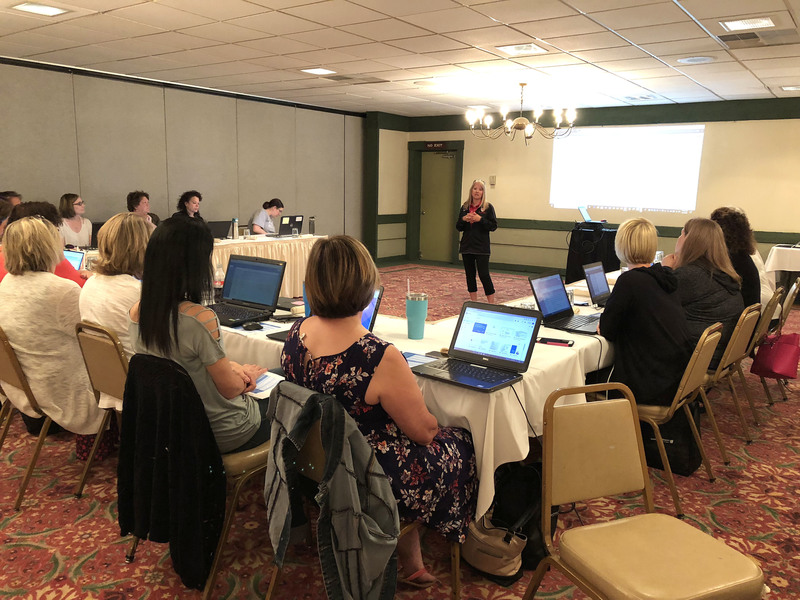 For our Van Buren families, you might be curious about the renovation work that began practically with the final school bell of the year! If you're a fan of the HGTV show, "Fixer Upper," you might know that Chip Gaines talks about "demo day" quite a bit. Well, at Van Buren, it's been a little more like demo week! All wall and floor coverings have been removed to make way for new, and major demolition has happened in the front office. When it's finished the front of the school will feature a new and more secure front office, and will provide a better traffic flow for students and visitors. 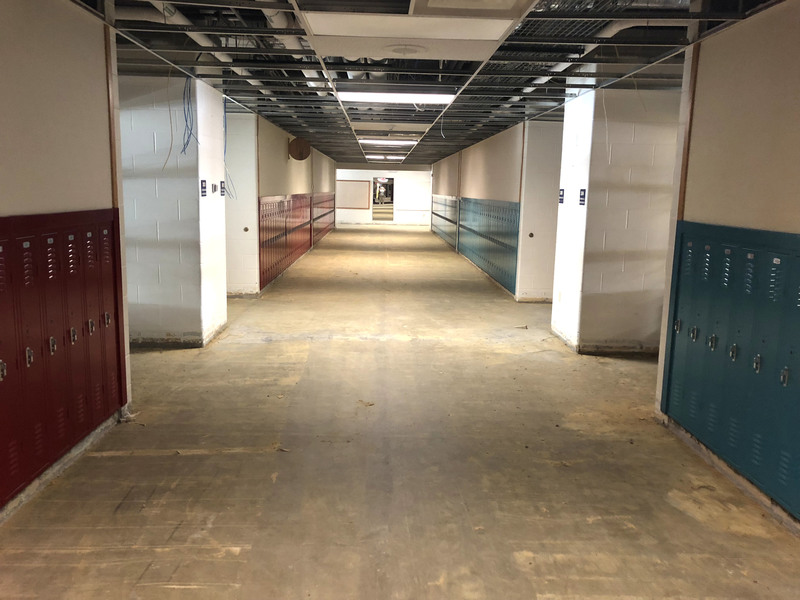 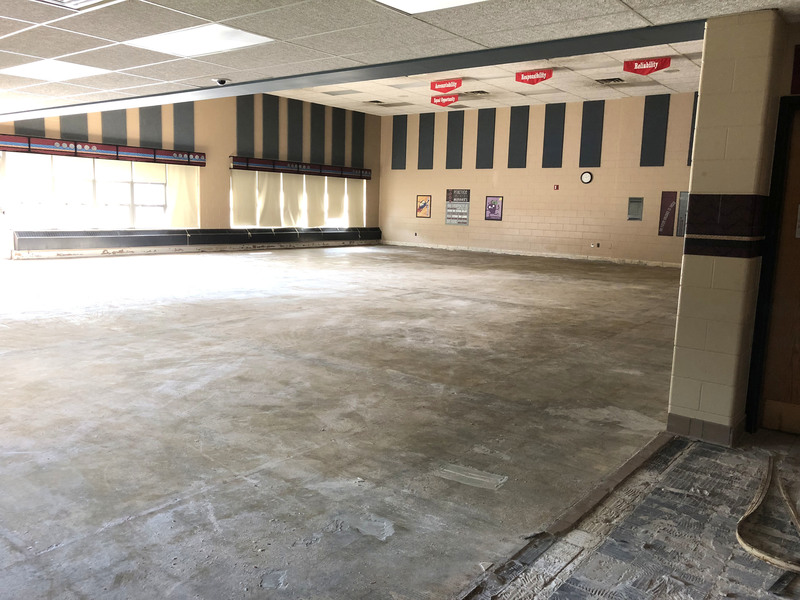 Finally, several PCMS teachers visited The Imagination Lab this week to learn more about the types of learning activities that will be happening once school begins later this summer. 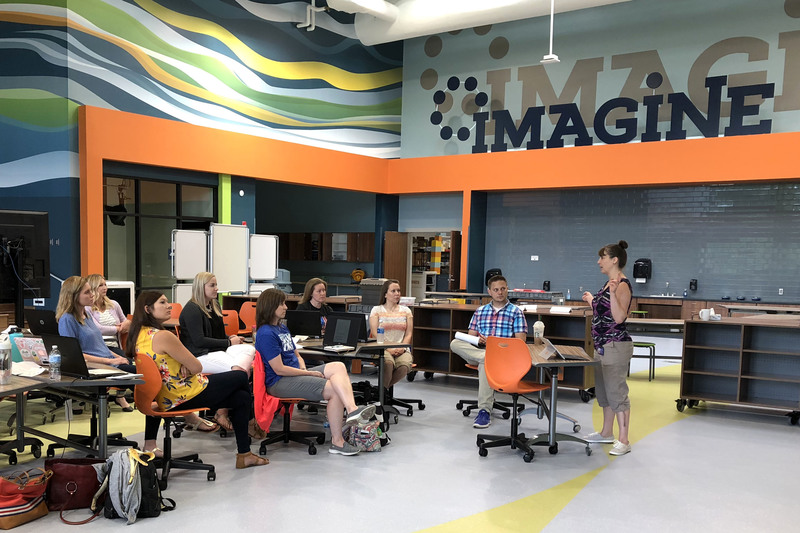 So ... we love the somewhat quiet pace of summer, except it really isn't ALL that quiet!