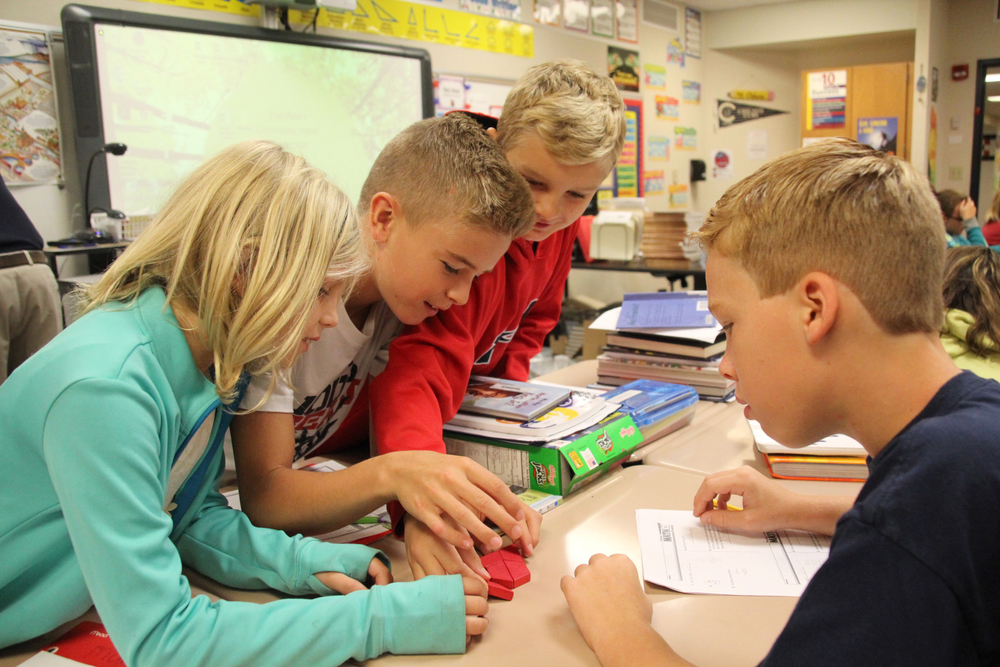 Plainfield 4th and 5th grade students are competing for the first time this year, and we wish them well as they head to the Tri West area (North Salem Elementary) for their competition later today. We are so proud of these students, even before the event begins!

Over 8,600 students in grades 4, 5, and 6 from across the state are preparing for the 21st annual Math Academic Teams for Hoosiers (M.A.T.H. Bowl) competition which will take place at 54 sites on Thursday evening, February 23, 2017. 563 teams of up to 20 students each will compete. The 2017 M.A.T.H. Bowl Contest will be the largest number of students ever involved in an Indiana Association of School Principals sponsored activity in the over 30 year history of Indiana Academic Competitions.

The M.A.T.H. Bowl competition is a team event with no individual winners. Each of the four rounds consists of three team members working together to solve eight math problems while competing against squads from other schools. Teams compete in school gymnasiums or auditoriums, often filled to capacity with team members, coaches, family members, and other spectators. Multiple choice questions are projected onto a screen as they are read by an emcee, followed by a 30 – 60 second period for team members to cooperatively choose an answer. Each problem is graded immediately and scoring charts maintain a running team score as the evening progresses. Additional team members sit in a cheer block to support their teammates.

At each site, the team members of the schools with highest scores in each of five enrollment

classifications will be recognized with awards at the conclusion of the competition. Blue Class and Green Class include teams with sixth graders, while Orange Class and Red Class are teams without sixth graders. Yellow Class is a fourth grade only class. In addition to local awards, scores from all sites will be compiled and State Champions as well as other statewide awards will be announced the day following the contest.

The competition is administered by Indiana Association of School Principals (IASP) Department of Student Programs, in order to emphasize the importance of mathematics in upper elementary grades. All IASP Academic Competitions are extra-curricular, with teams using time before school, after school, and sometimes even during recess or lunch times to prepare.